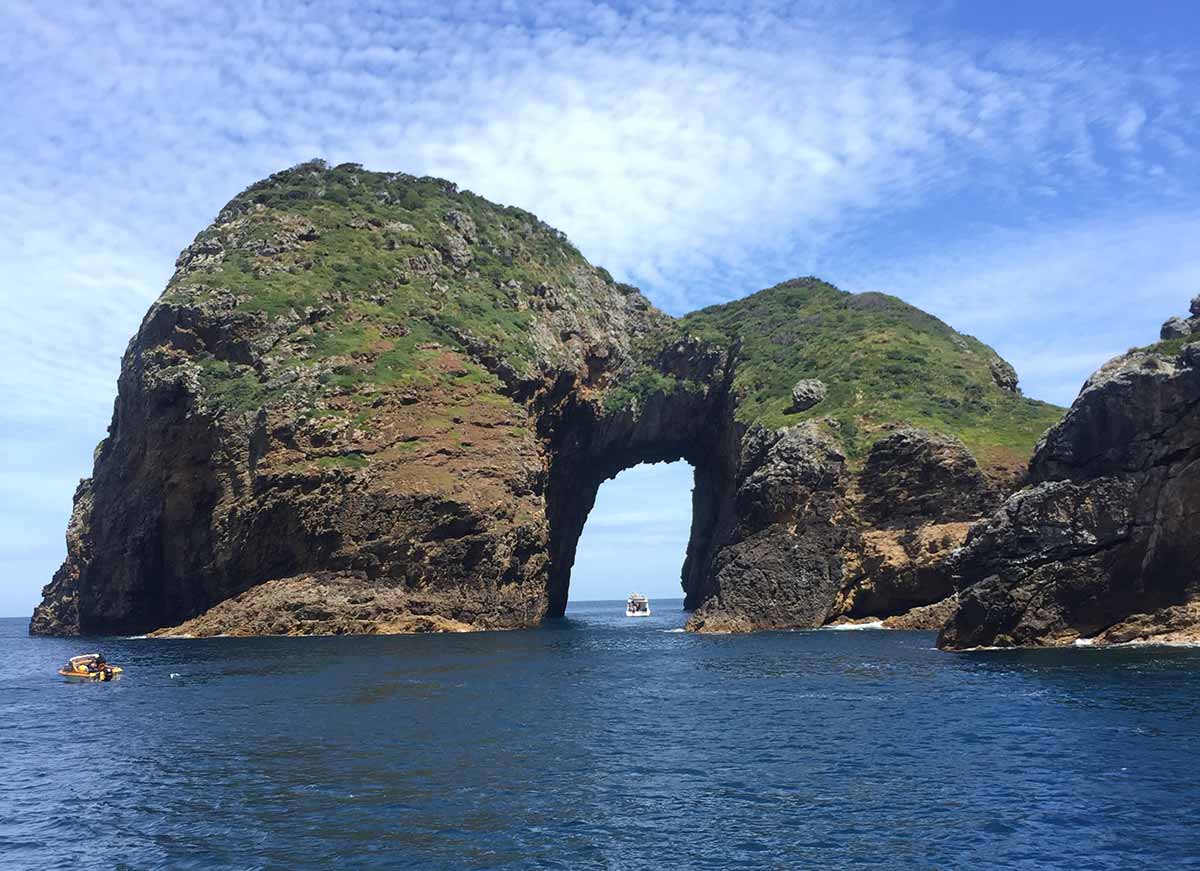 The Mount Underwater Club is hosting a talk by Professor Chris Battershill on the 1st of August about the Poor Knights Marine Reserve.

The Poor Knights Islands marine reserve, off the Tutukaka coast was rated by Jacques Cousteau as one of his top 10 dive sites. It became New Zealand’s second marine reserve in 1981 and in 1998 the islands became fully protected.

Professor Chris Battershill, who has helped create a centre of marine research excellence in our backyard, has had involvement with the Poor Knights marine reserve over many years and in 2018 published on some of the changes that have been seen in the area over the past four decades. He has very kindly agreed to share some of the findings on the 1st August at 7:30 at the Mount Underwater Club. Check out their website for more details 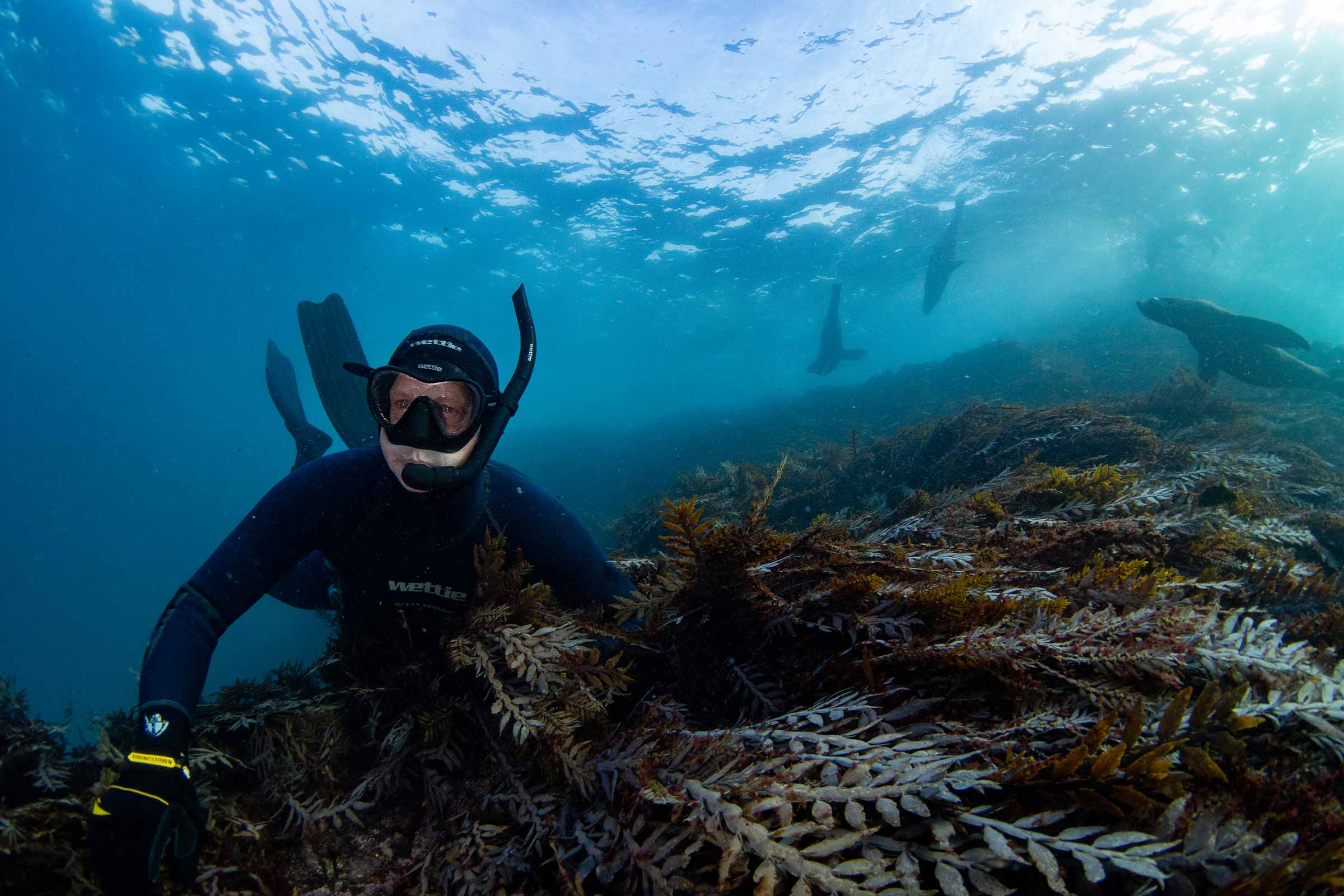 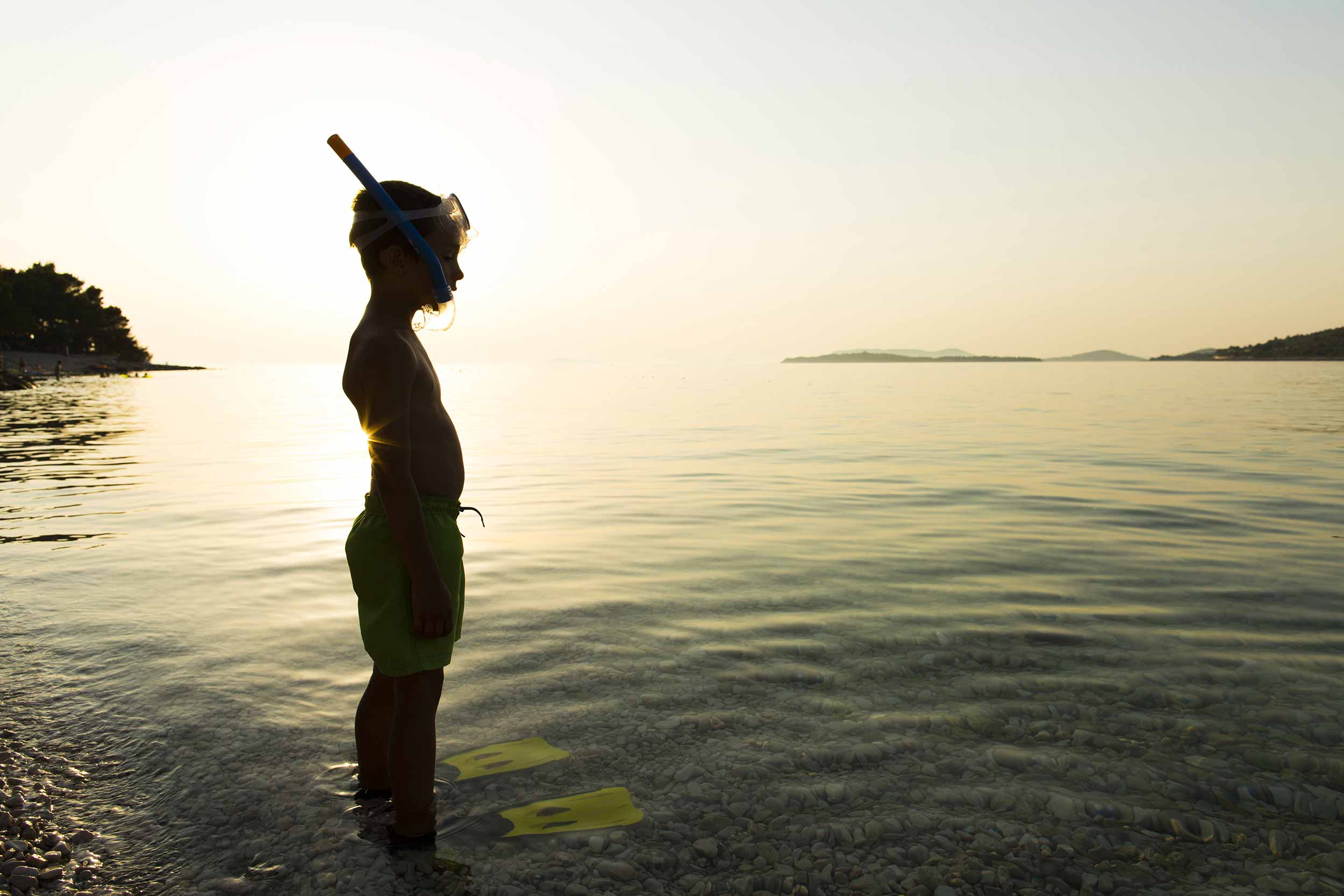 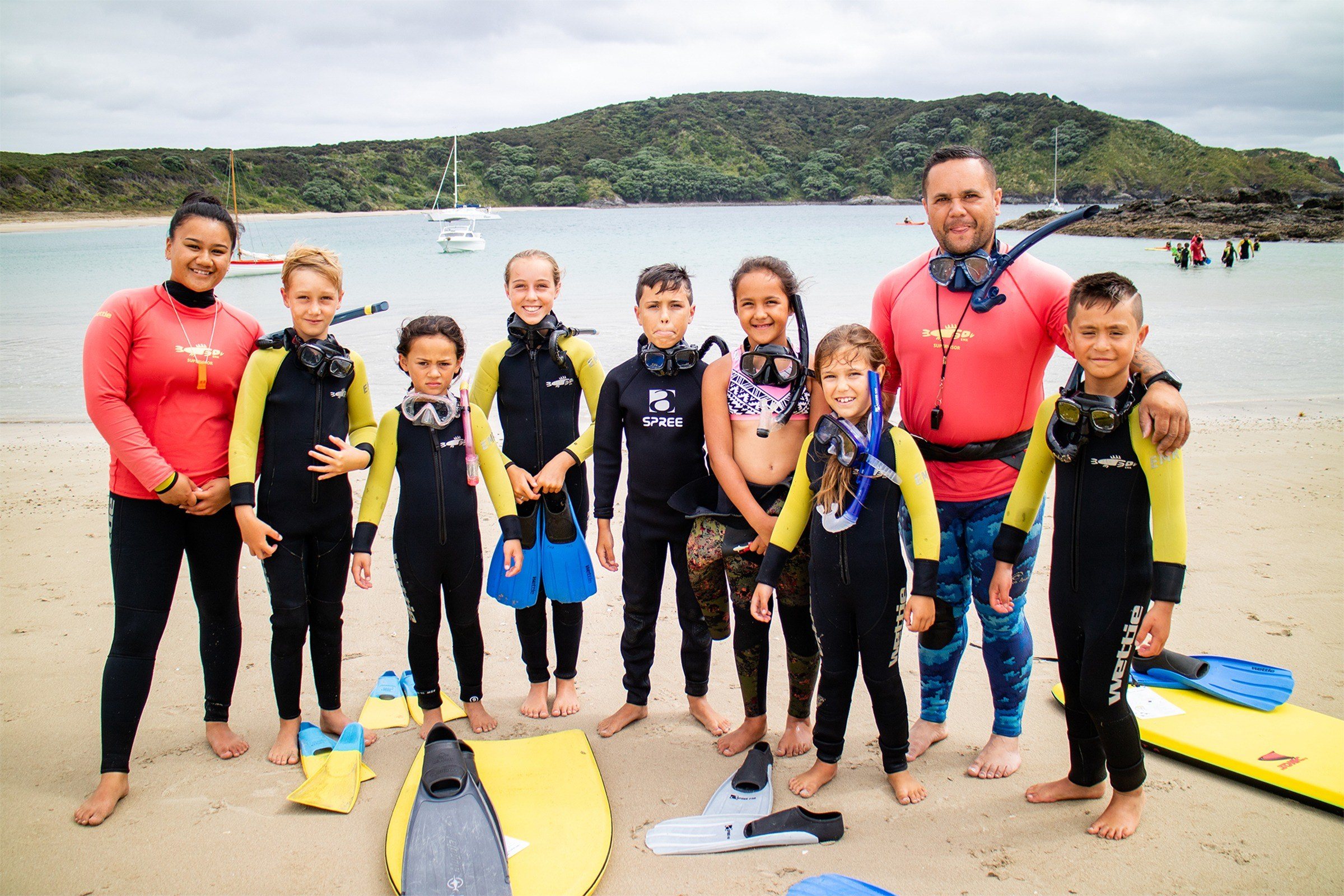 EMR is hosting some fundraising events in preparation for their upcoming 2019-20 season!
All Related