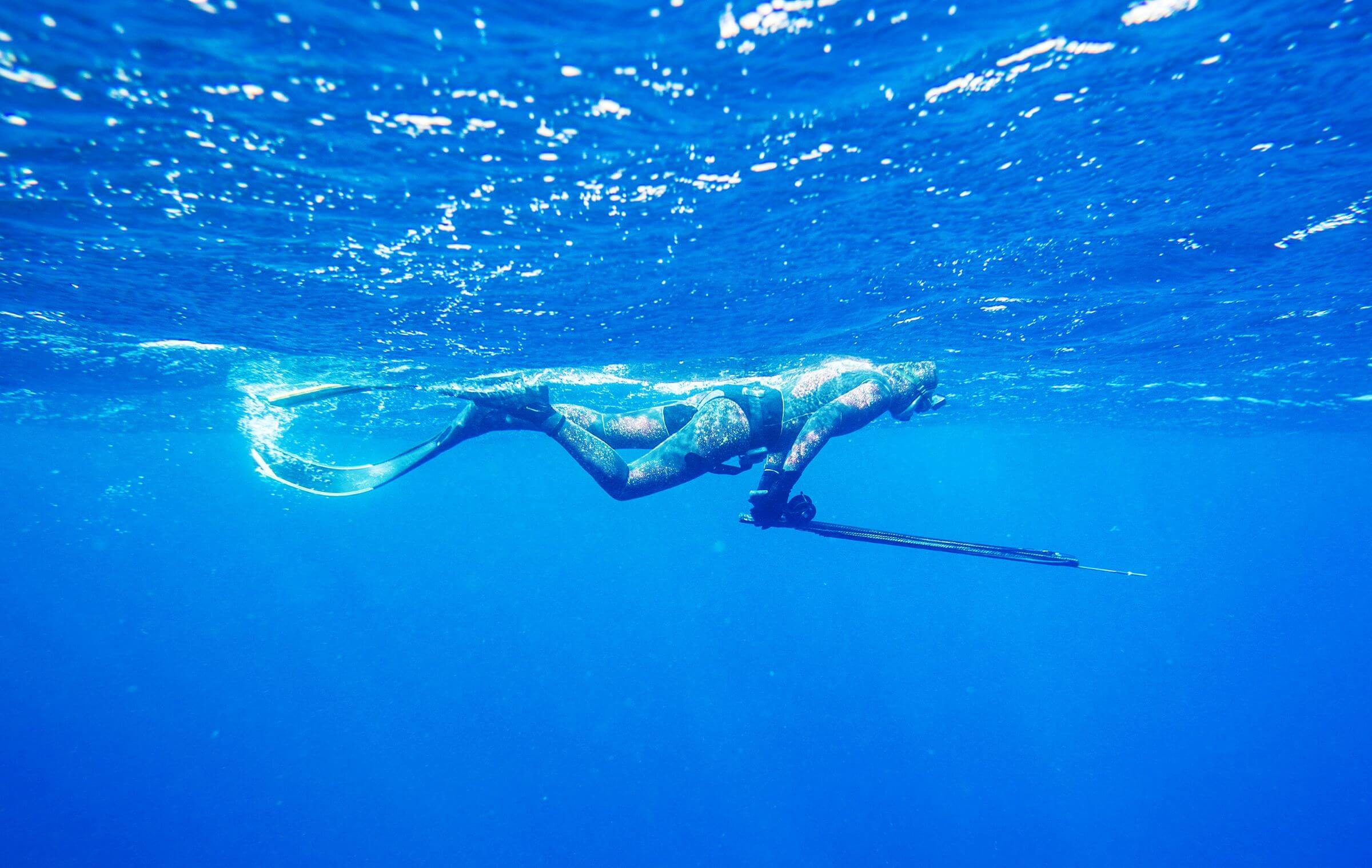 The 2020 NZ Open Spearfishing Championships took place on Labour weekend and were a great test of the fitness, free diving depth, hunting skills, and local knowledge of competitors

Each event tested the fitness, free diving depth, hunting skills, and local knowledge of competitors, while making sure diver safety was a top priority and also having the least impact on fish stocks in the area. There were three categories: Juniors, Women and Open (juniors and women can compete in the Open event as well).

Competitors aimed to catch 11 species of fish in the competition area, from a list provided by the organisers – all were fish that might be targeted during recreational spearfishing, and species known to be scarce in the area were excluded. Most species were limited to 1-2 fish per diver and fish above 8 kg got the same score, so there was no incentive to shoot bigger fish.

The Juniors and Women Championships were individual, four hour, events where each competitor swam with a safety observer. 17-year old Tyler Maugham, from Whangarei, won the Juniors with eight fish, Zane Carter won the under 16 section with three fish, and Sophie Hamilton won the Women’s event with seven fish.

The Open Championships took place over two days with competitors swimming in pairs and sharing a float line in a one-up, one-down system, where there’s always one diver on the surface being the ‘buddy’ and tracking the diver below. Spearfishing New Zealand changed to this system nearly 30 years ago and it’s proven to be exceptionally safe, with no diver deaths since then.

The Open event was a massive physical challenge: two days, six hours swimming each day, towing a float, diving, and often dealing with big currents. There were many strong contenders for first place, with Dwane Herbert and John Anderson winning the event overall.

All proceeds from the event – $1,400 – went to charity, and this year the recipient was the Omaha Surf Club, which no doubt will put this to good use supporting local water safety.

Congratulations to all the winners! If you’d like to take part next year or find out more about spearfishing, check out Spearfishing New Zealand. 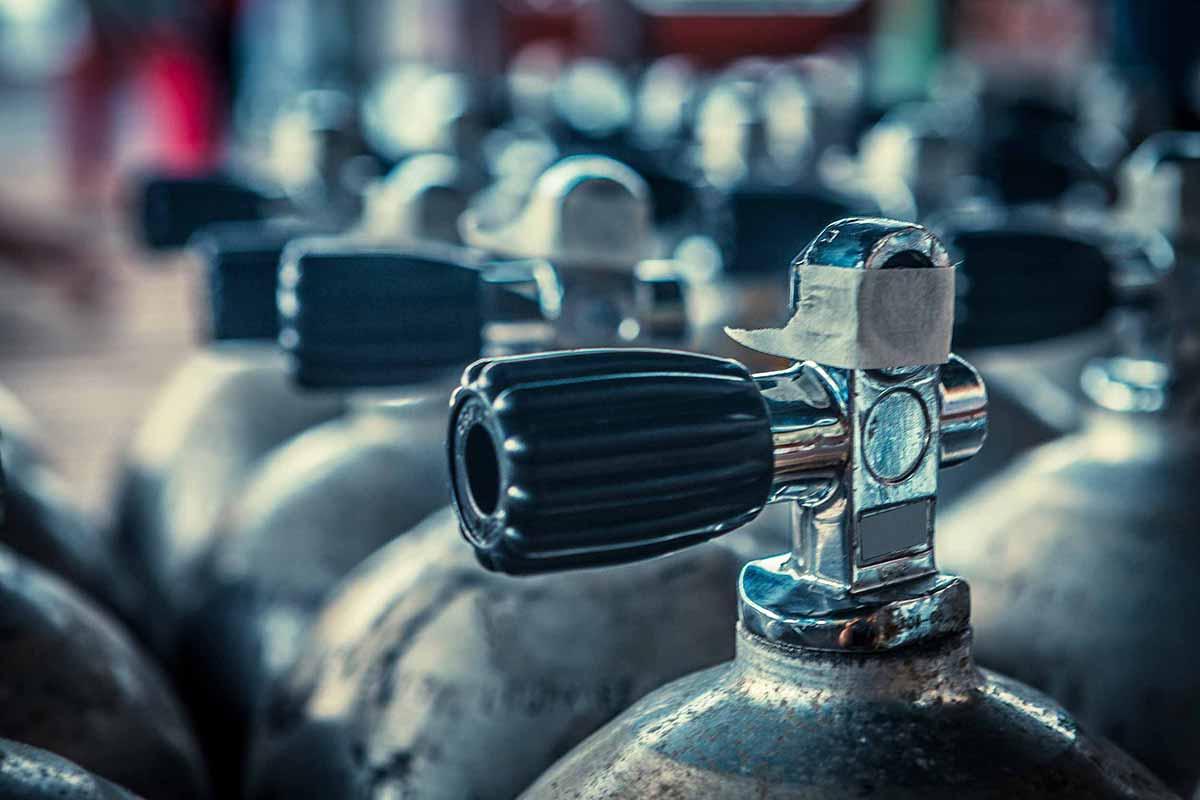 Global dive has a variety of trips and training coming up including refresher courses and liveaboards! 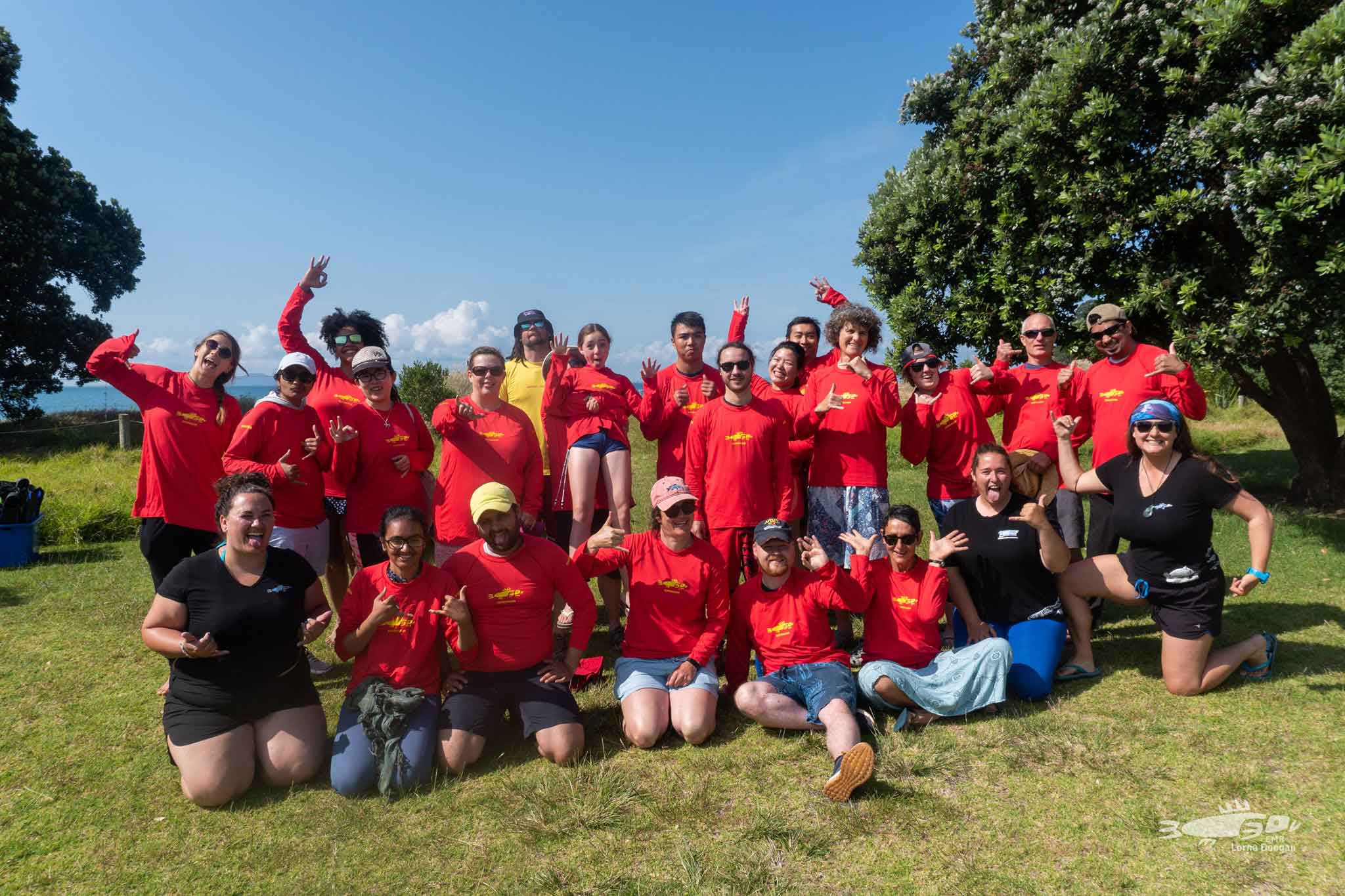 Experiencing Marine Reserves have volunteer training on the 10th of October and their annual fundraiser quiz night on the 22nd that you don't want to miss out on!

Experiencing Marine Reserves are looking for volunteers to help out with the upcoming summer season in Auckland and tickets for the annual EMR fundraiser quiz held in New Plymouth are now for sale! 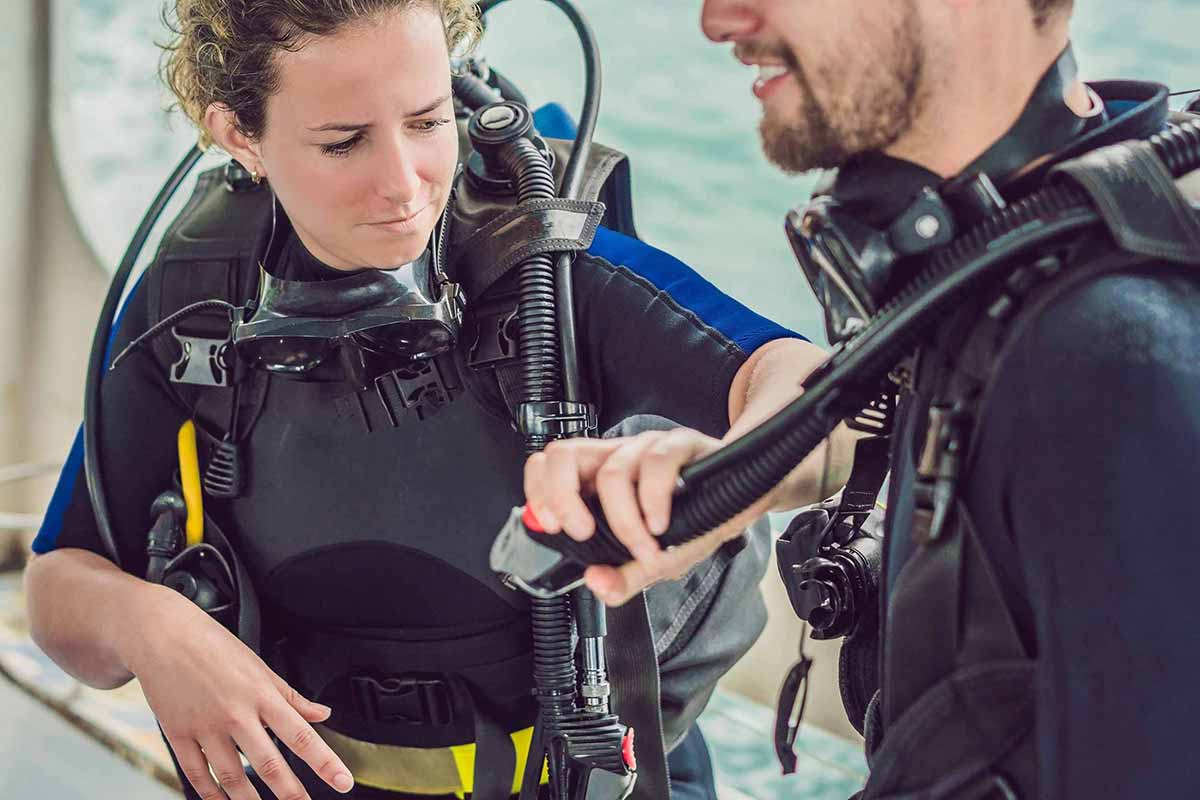