Several sharks have washed ashore a North Auckland beach in a matter of weeks.

On the evening of the 21st of January a smooth hammerhead shark was found washed ashore on Orewa Beach, North Auckland. This comes only a short matter of weeks after a juvenile great white measuring more than 2m in length suffered the same fate.

There are accusations that the great white was gill netted intentionally and once ashore was kicked, injuring it's jaw. It's not clear if there are any more sinister reasons the hammerhead was found on the beach, NIWA shark expert Warrick Lyon says there are a number of reasons it could've washed ashore, "They can die just as we can".

Orewa seems to have been the 'cool' place for sharks to hang out this summer, with two temporary closures of the beach due to sightings over the Christmas holiday period.

Sharks are not an abnormality in the Hauraki Gulf and scientists believe that it is home to the largest nursery for hammerheads in the country. Smooth hammerheads such as the one that washed ashore are one of the larger hammerhead species and can grow up to 3.5m and 400kg.

The International Union for the Conservation of Nature lists great white sharks as vulnerable and are protected in New Zealand waters. Taking or harming great whites are punishable with fines of up to $250,000 and six months imprisonment.

If you accidentally catch a great white it is a requirement to report this to the Department of Conservation even if they are safely returned to the water. 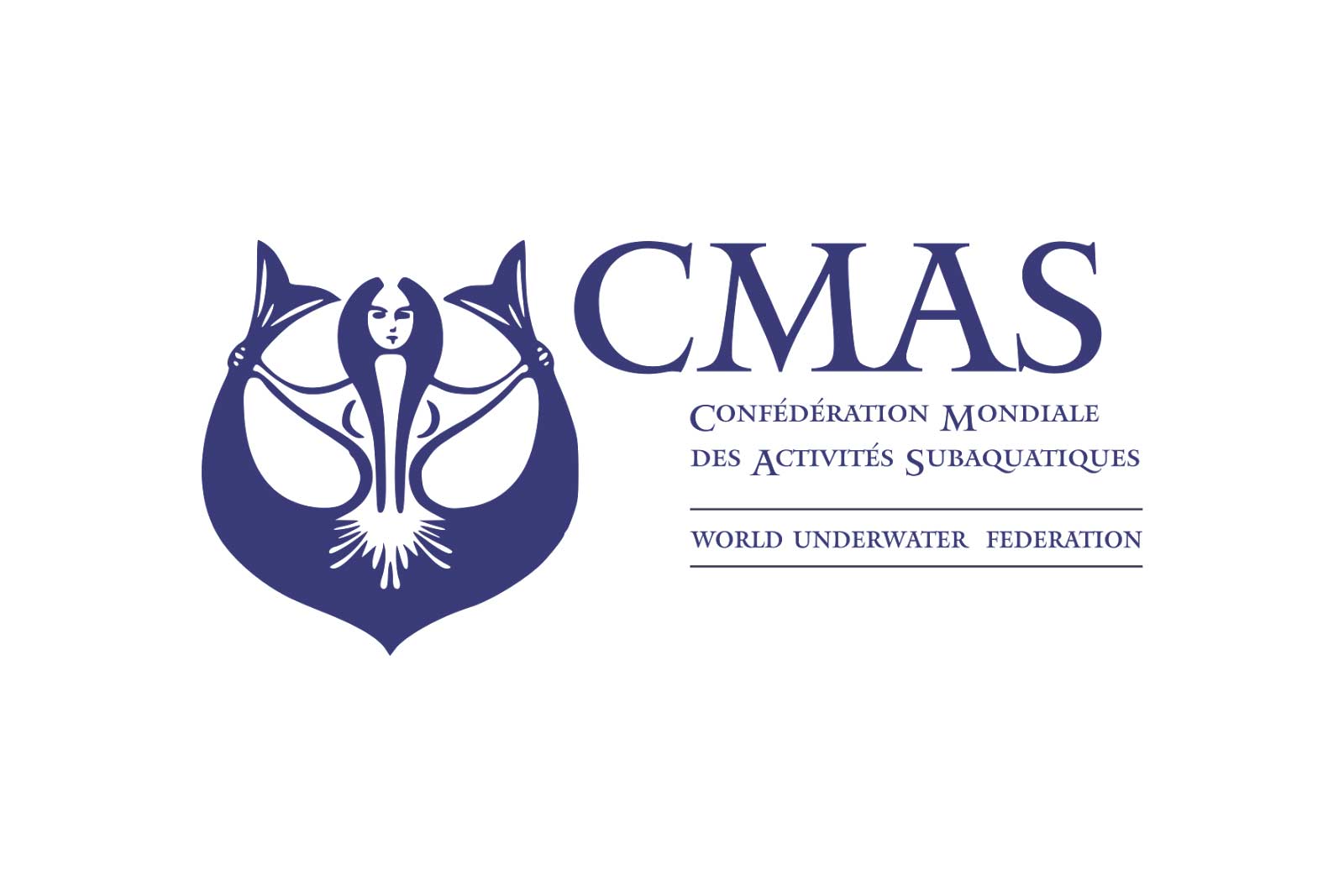 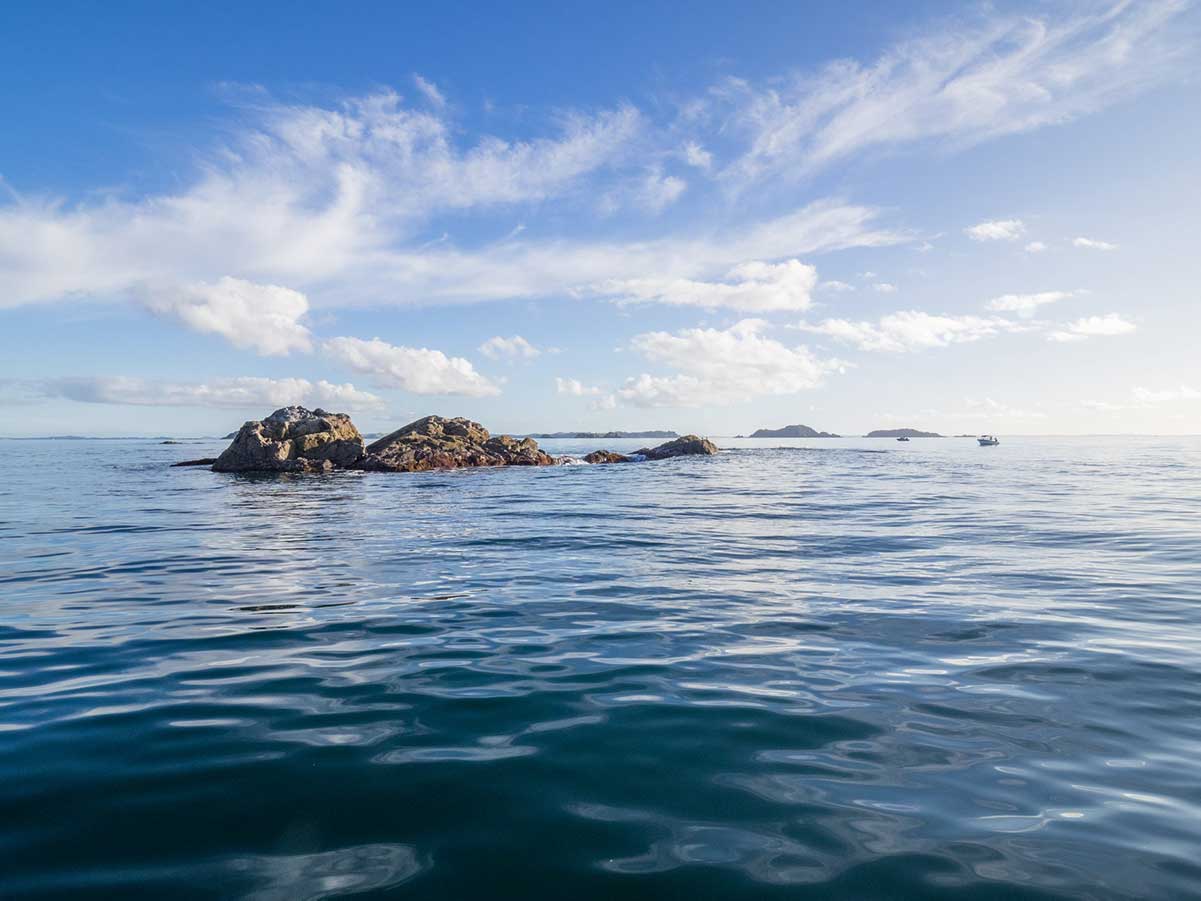 The latest Our Marine Environment report produced by Ministry for the Environment and Stats NZ has identified four of the most pressing issues threatening our marine ecosystems. 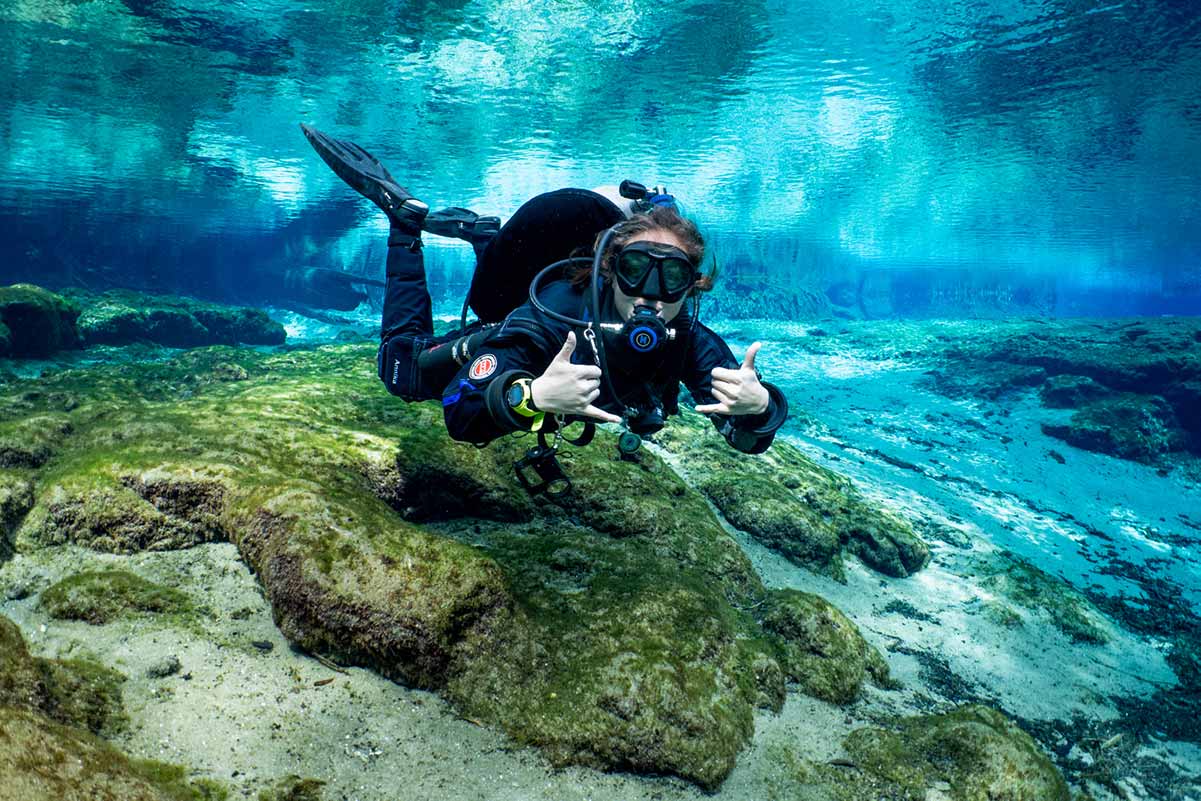 The prestigious GUE NextGen scholarship was awarded to one of our own, Annika Andersen 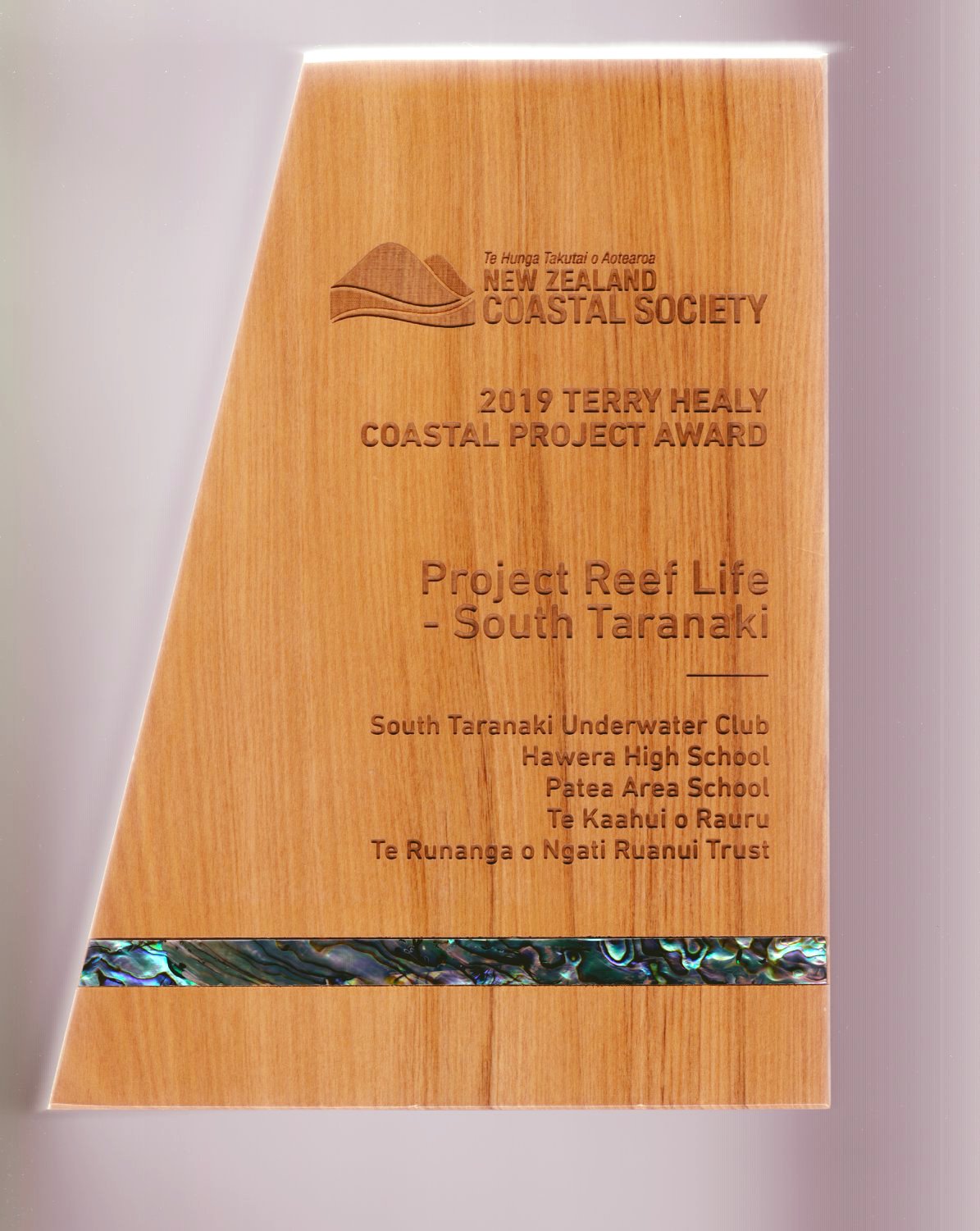 Project Reef Life are extremely honoured to have been awarded the Terry Healy Coastal Project Award at the NZ Coastal Society’s Conference in Invercargill last week. Previous winners include NIWA & Ministry for the Environment. 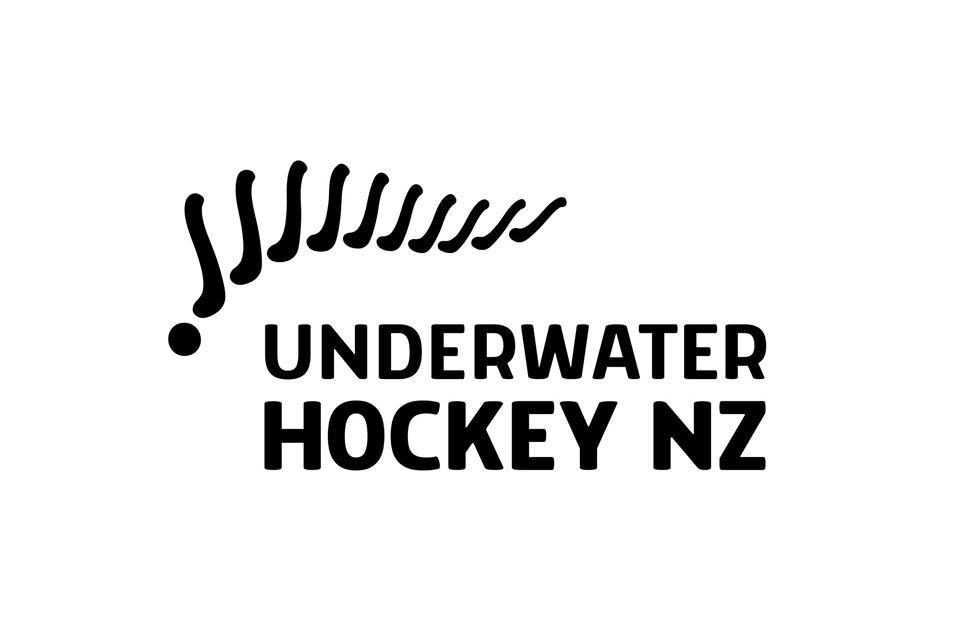 The latest Our Marine Environment report produced by Ministry for the Environment and Stats NZ has identified four of the most pressing issues threatening our marine ecosystems.
All Posts
Previous PageNext Post