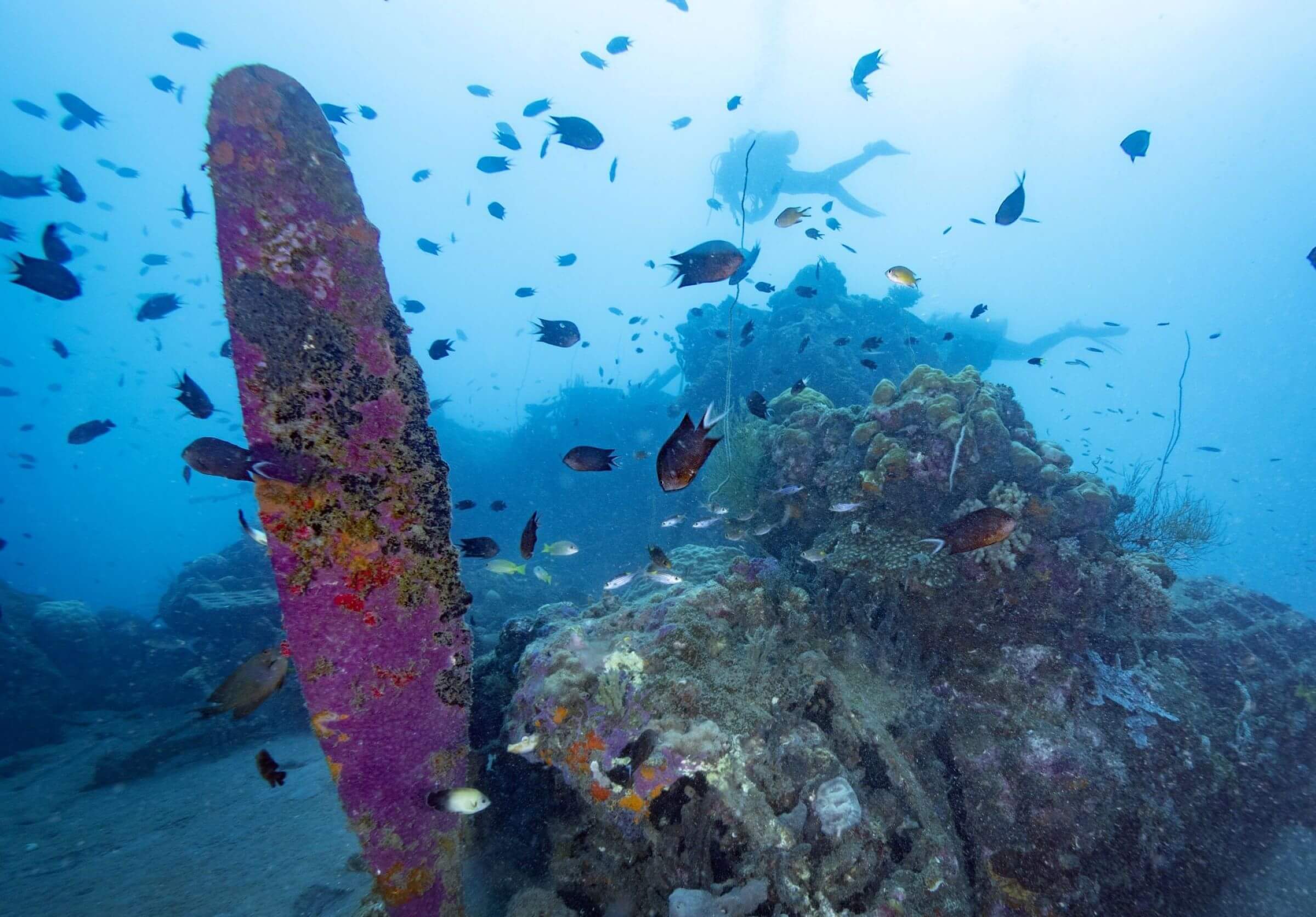 The New Zealand Underwater Heritage Group held its AGM on 1 November and a big highlight was the presentation of the 2020 Kelly Tarlton Recognition Award to Ewan Stevenson. This award recognises individuals or groups who’ve made significant and lasting contributions through research, practice, or advocacy to underwater heritage, maritime archaeology, or maritime history.

Ewan Stevenson is the fourth recipient of the award and is well known for his incredible knowledge for locating and recording WWII ships and planes in the Solomon Islands. He was born in the Solomons and spent many hours as a child/teenager exploring the vast WWII debris field that remained on land in Honiara. His father introduced him to diving which opened up a whole new world to explore and record. USA organisations that endeavour to return Missing in Action (MIAs)personnel home have utilized Ewin on several occasions to help locate downed fighter planes.

Now living in New Zealand, Ewan’s enthusiasm for research continues – he’s a partner in Sealark which locates WWII wrecks, and organises expeditions to the Solomons and here in New Zealand. Currently, along with other NZUHG members, he’s trying to rediscover the third anchor lost in 1769 by French explorer, de Surville.

The late Kelly Tarlton discovered the first anchor in the 1970s and it’s now displayed in the entrance hall of Te Papa museum, Wellington. The second anchor is in the Kaitaia Museum. Ewan has run several expeditions to locate anchors lost by another French explorer, Marion Dufresne in 1772.

You can find out more about Ewan at his site, Achaehistoria.

The award recognizes members of the underwater heritage community for long-term accomplishments or those who have made a notable impact through a significant innovation, body of work or publication.

A candidate’s contributions can include innovative ideas or maritime conservation projects, including services that have promoted underwater heritage in New Zealand or wider Pacific communities linked to New Zealand. The award includes a certificate of recognition, and an invitation for the recipient to present a keynote talk at the annual NZUHG Conference. 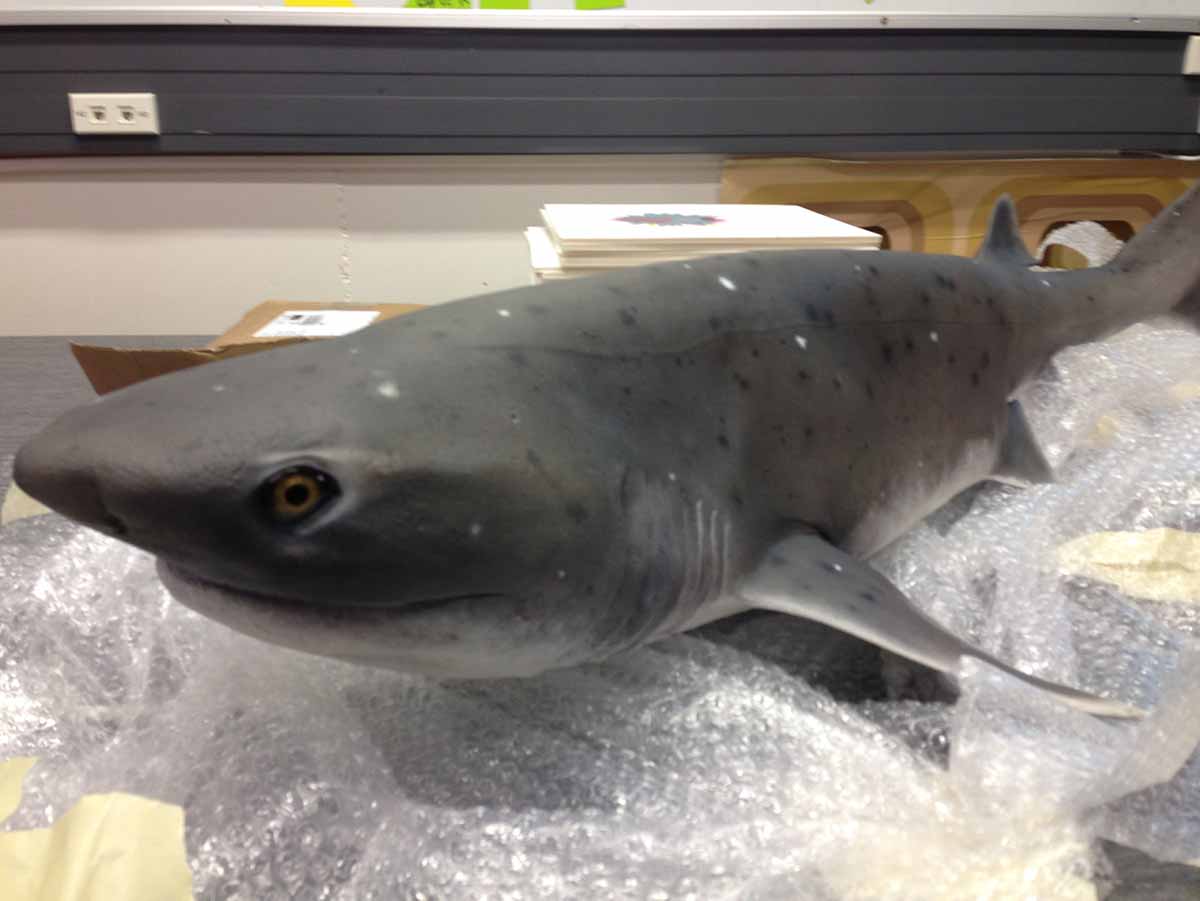 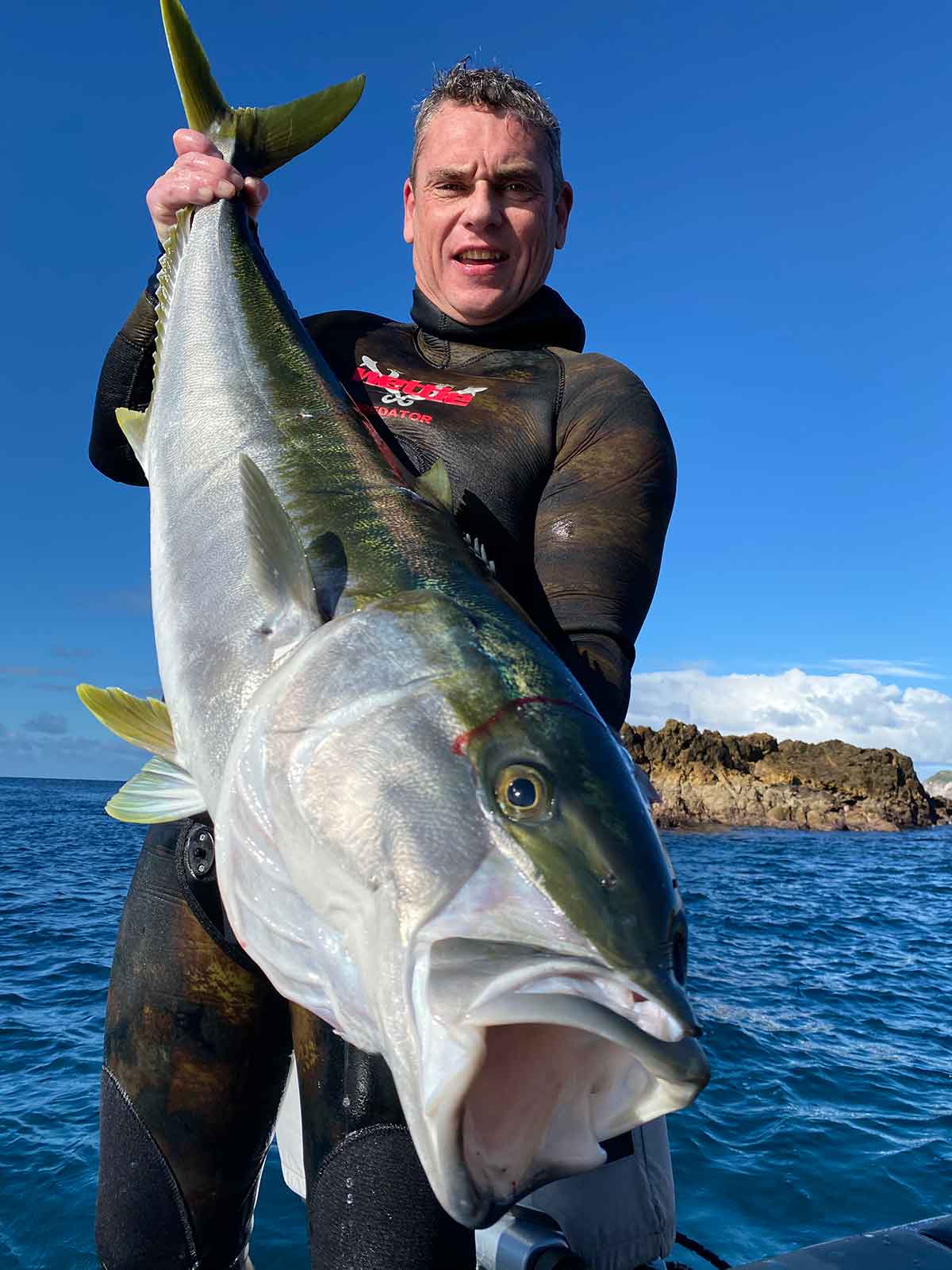 A humble brag from Wettie about business and diving despite setbacks. 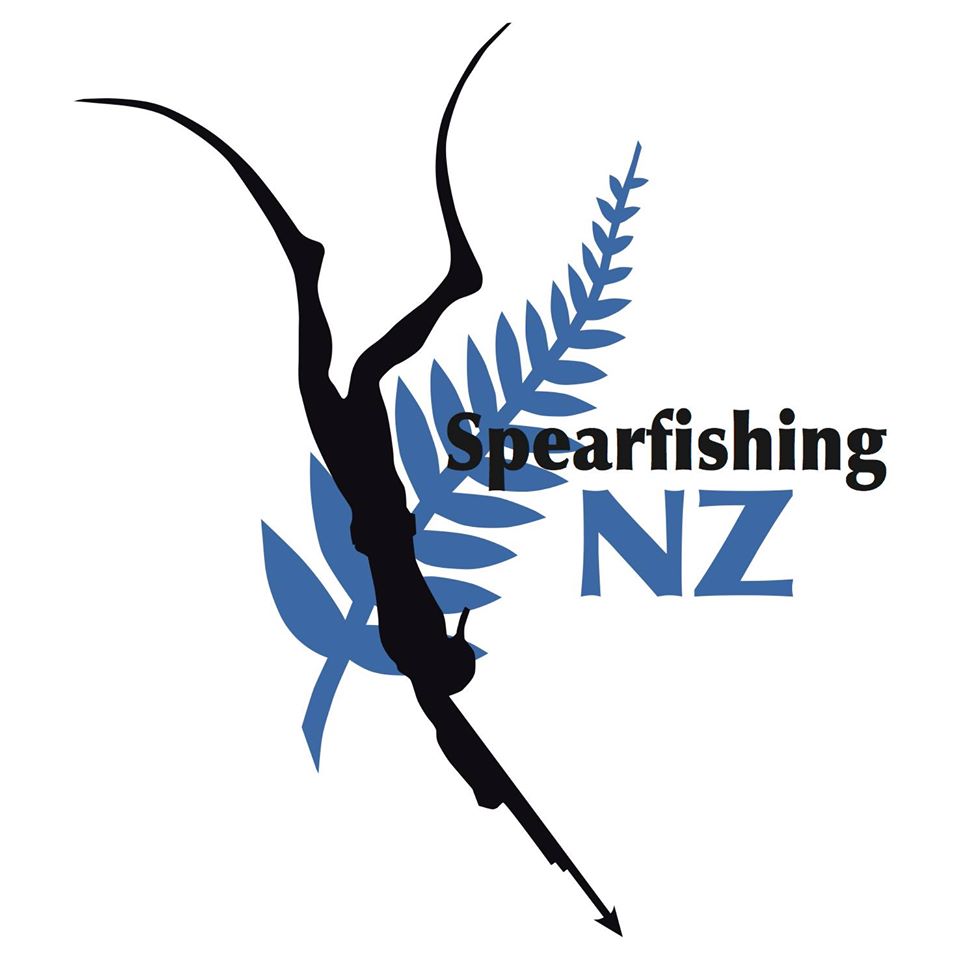 Introducing some new and returning members to the Spearfishing NZ committee following their 2020 AGM and highlighting upcoming events.
All Related 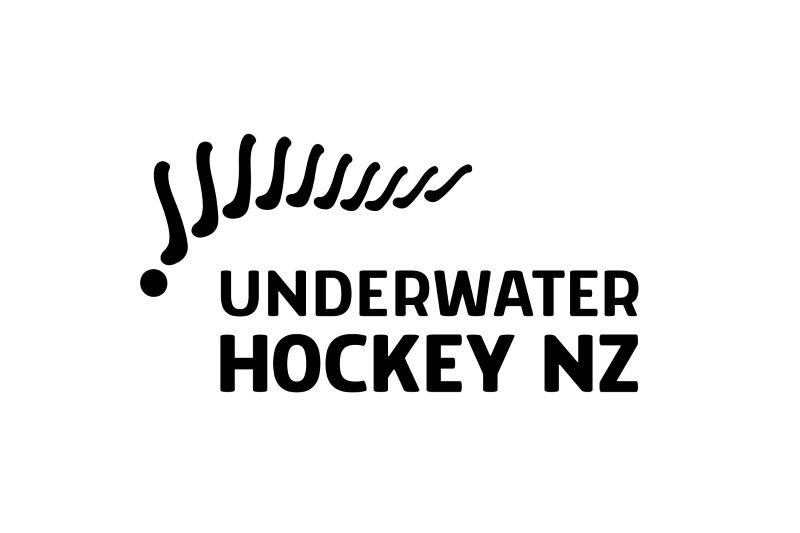 October was a big month for New Zealand underwater hockey, with the U18 Interzone Championship and the 2020 New Zealand Interclub Championships taking place.
All Posts
Previous PageNext Post