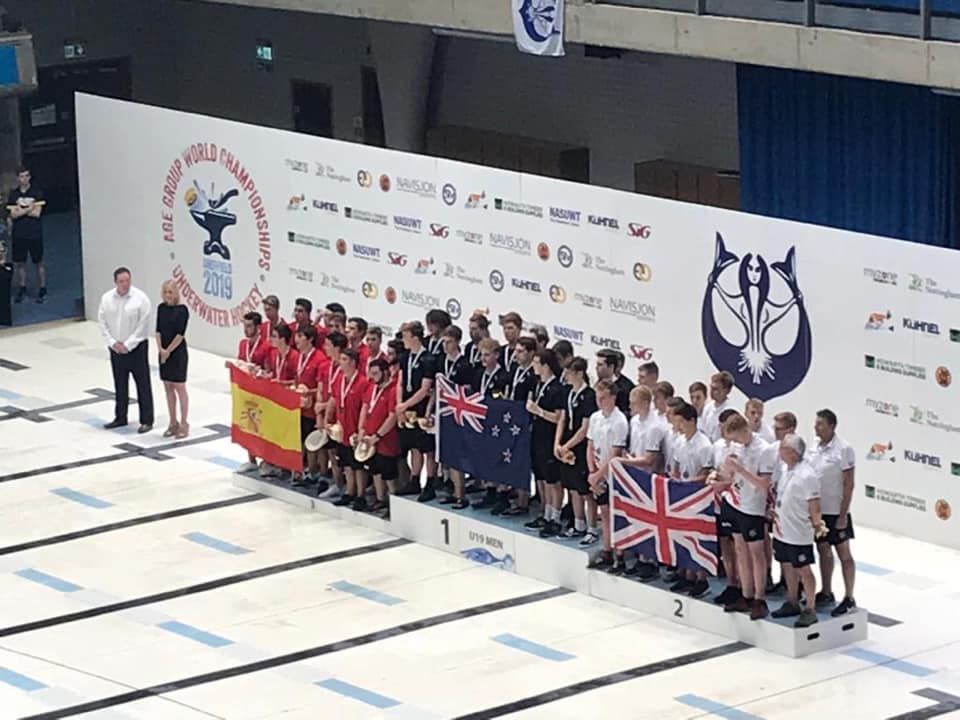 The Under 19 Women’s team won their final 7-2 against Colombia and finished the tournament undefeated and their captain Greta Clark was awarded player of the tournament for the grade.

The Under 19 Men’s team were also undefeated and won 8-2 against the Great Britain team.

Jackson Godfrey (Auckland) was named the player of the tournament for the grade.

Our other women’s team, the Under 24s, also took home Gold with a 3-1 win over France.

Anastasia Burn (Wellington) was named the player of the tournament for the grade.

The Men’s Under 24 team celebrated a strong tournament with a Bronze medal. Defeated in the semifinal by an impressive team from Turkey, the Under 24 Men's fought hard to beat South Africa 5-1 in the plate final.

About the Age-Group World Championships.

One of the most important competitions in the international calendar, the Age-Group World Champs is held biennially. 2019 brought together 13 countries with 342 players, 62 coaches, management and support staff. Well done to all New Zealand representatives! 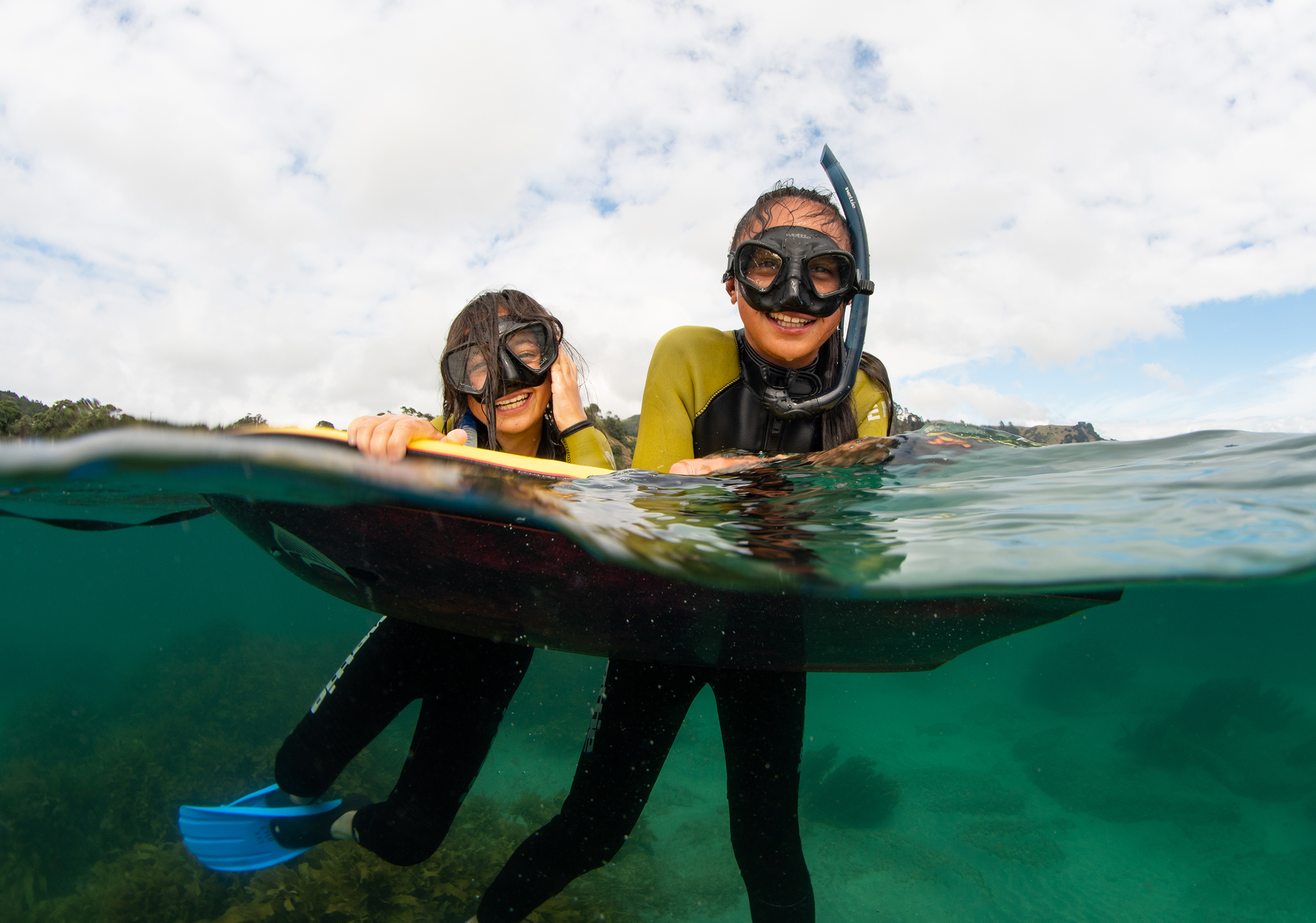 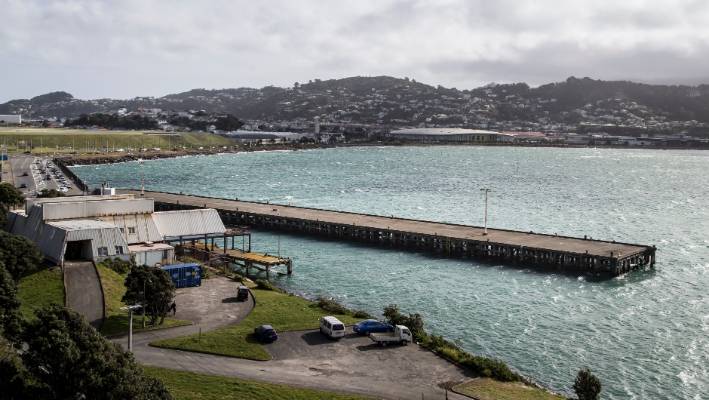 Head along to Ghost fishing NZ's events this month- The Mirimar wharf clean up on the 1st of December and Christmas Pot Luck on the 14th! 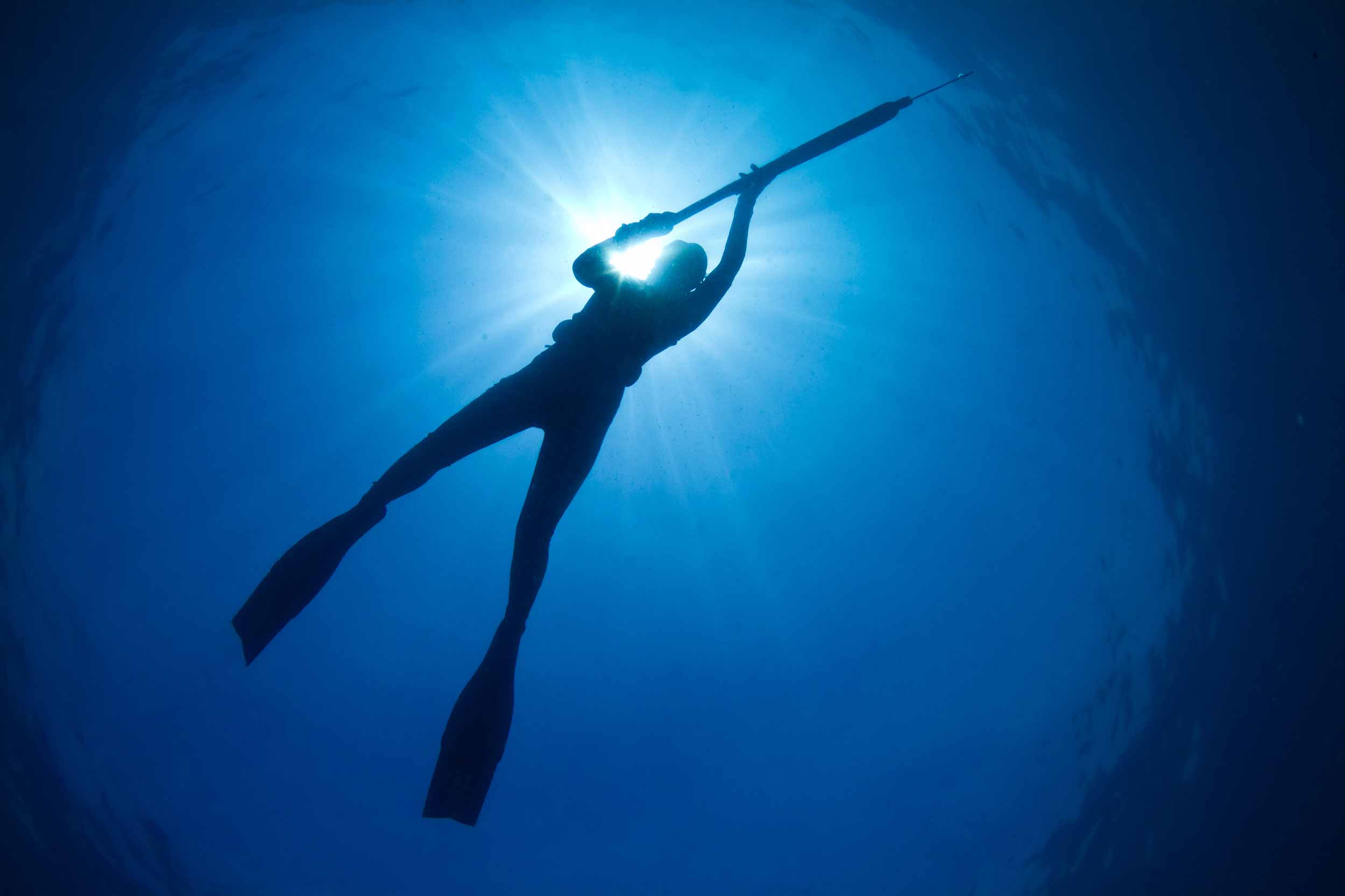 A great day out was had by all on September 21st for the Mid-Winter Snapper Shootout presented by Port Valley and Schnappa Rock.
All Related

Several sharks have washed ashore a North Auckland beach in a matter of weeks.
All Posts
Previous PageNext Post