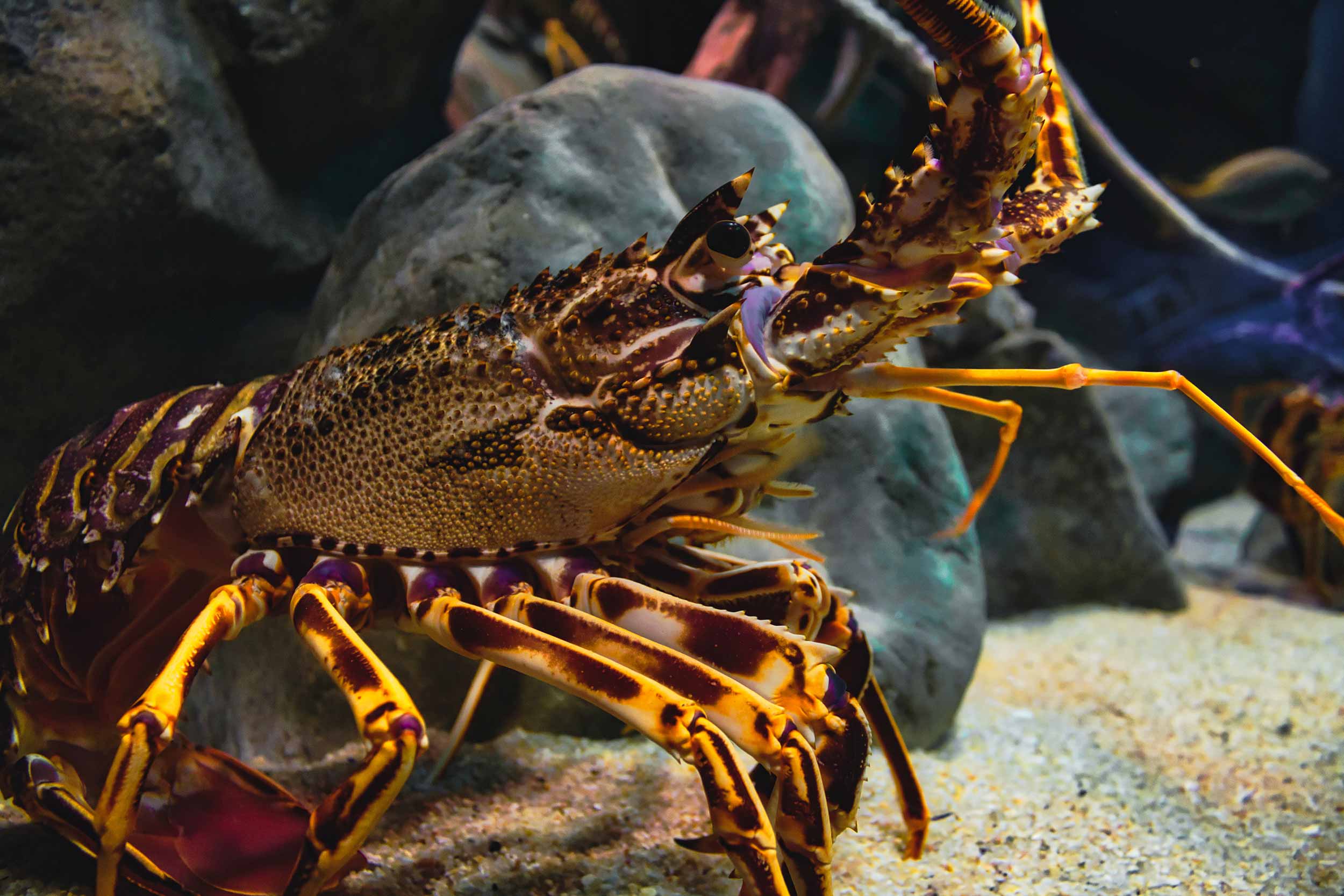 The National Rock Lobster Management Group (NRLMG) is seeking feedback on changes to minimum legal size limits in CRA3 to present to MPI. They hope new limits will make it fairer for everyone.

The NRLMG are currently seeking public support and consultation to put forward to the ministry around the MLS for this fishery. These options could include reducing the recreational male MLS over Autumn-Winter to align with commercial limits or increasing the commercial Autumn-Winter MLS or considering identical year-round MLS for commercial and recreational. 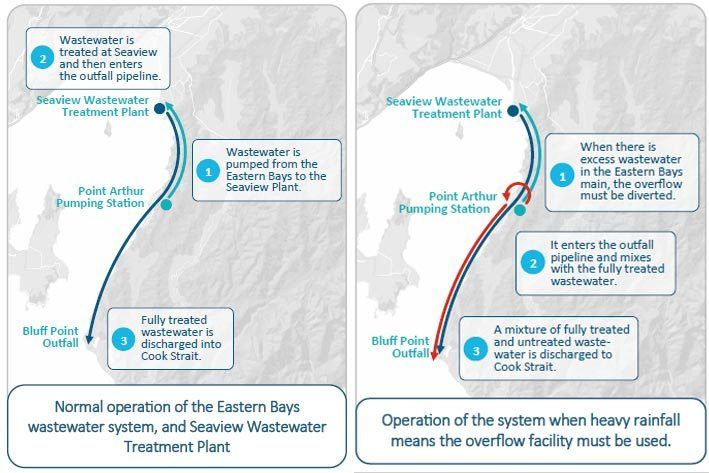 Wellington Water is looking for public feedback on a consent they wish to renew, which would allow them to discharge overflows of wastewater at Bluff Point when storm events overload the wastewater system.
All Related