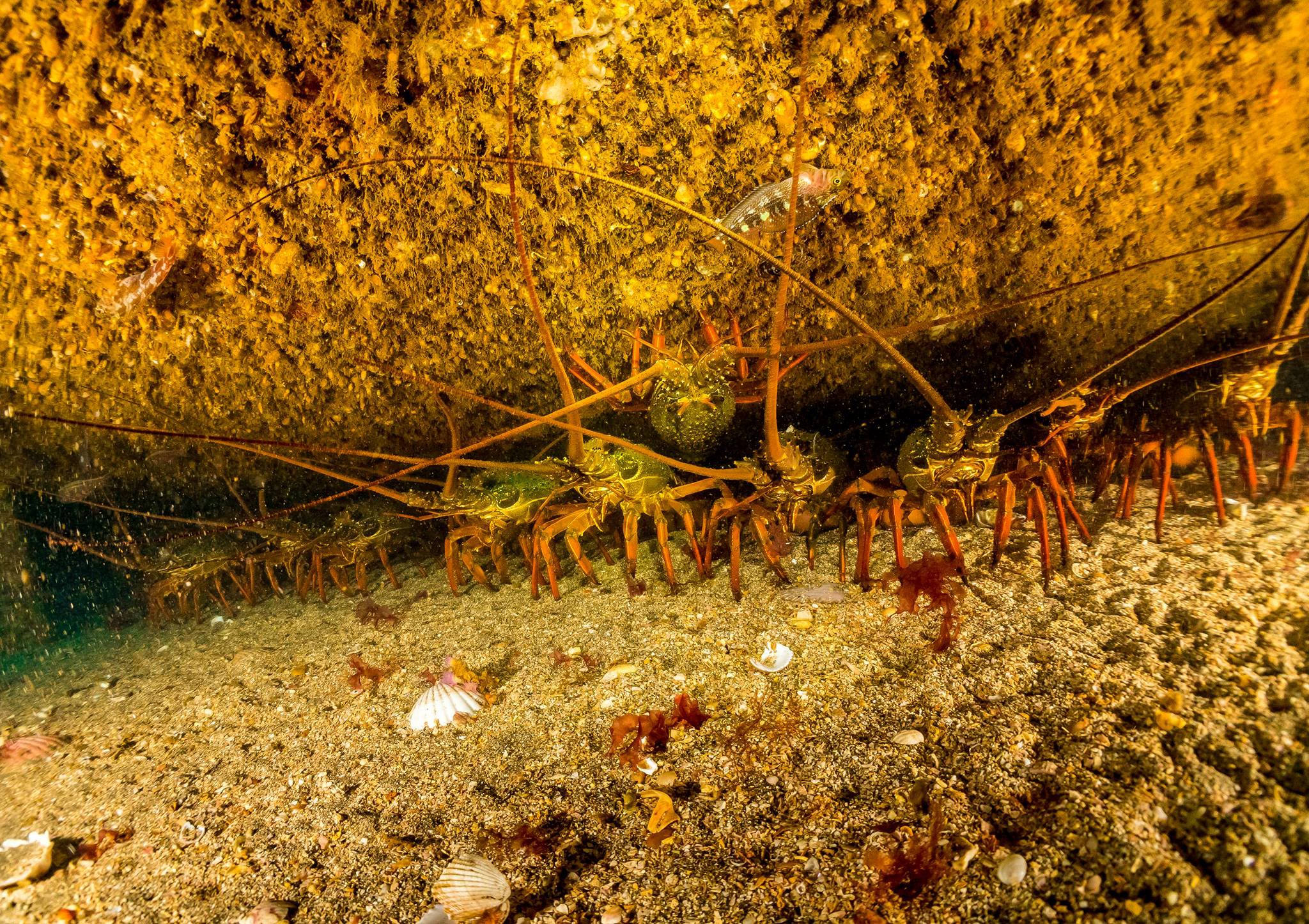 NZ Underwater is undertaking an independent public survey to submit to the Ministry for ongoing and future considerations of fishing allowances and commercial limits in CRA-4, CRA-7 and CRA-8.

NZ Underwater is undertaking an independent public survey to submit to the Ministry for ongoing and future considerations of fishing allowances and commercial limits in CRA-4, CRA-7 and CRA-8.

Give your feedback on crayfish health and habitat here. We welcome all submissions.

The Minister of Fisheries has announced changes to total catch limits for crayfish in four areas CRA-2 (Te Arai Point to East Cape), CRA-4 (Hawkes Bay to Wellington), CRA-7 (Otago) and CRA-8 (Southern). Click here to read the full article on this decision.

While NZ Underwater is pleased with the positive direction of this decision towards replenishing our crayfish population, we feel that the other areas (CRA-4, CRA-7 and CRA-8) deserved the same level of consultation and public visibility as CRA-2.

The resulting lack of data for these areas has left us in no position to make an informed and democratic submission for these zones, or ability to comment on the decisions made to reduce or increase fishing restrictions for these zones. As such, New Zealand Underwater did not formally support LegaSea’s submission on these areas.

Instead, the Association requested a further 90-days to conduct public consultation on the areas in question. The request was denied by the Ministry and we were surprised to learn later that only members of the National Rock Lobster Management Group were given the opportunity to resubmit after the MPI deadline.

The science suggests that CRA-4 is highly likely to be fundamental to the repopulation of crayfish in CRA-2, and more information and research on the health of CRA-4 is required to ensure that no essential crayfish breeding grounds are overfished.

NZ Underwater is therefore conducting our own public survey to submit to the Ministry for ongoing and future considerations of fishing allowances and commercial limits in CRA-4, CRA-7 and CRA-8.

Give your feedback on crayfish health and habitat here.

Have your say - CRA-4, 7 and 8 Consultation
Previous PageNext Post 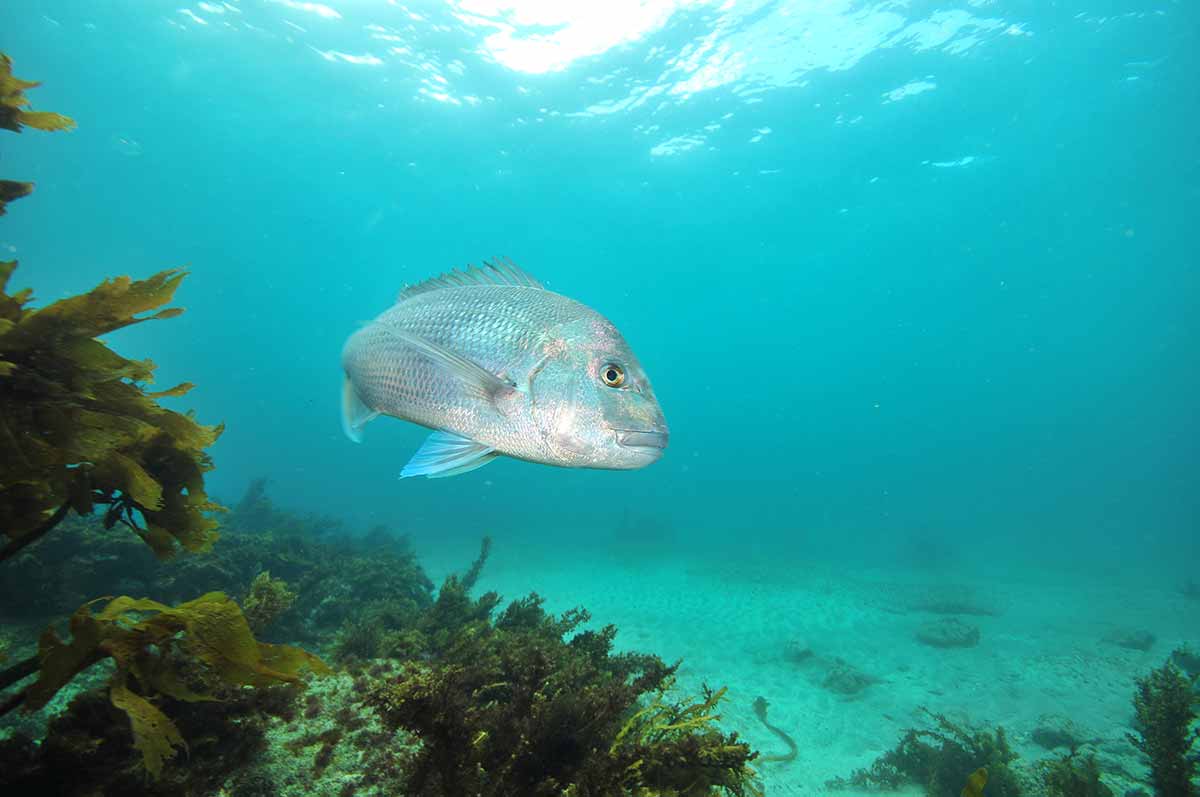 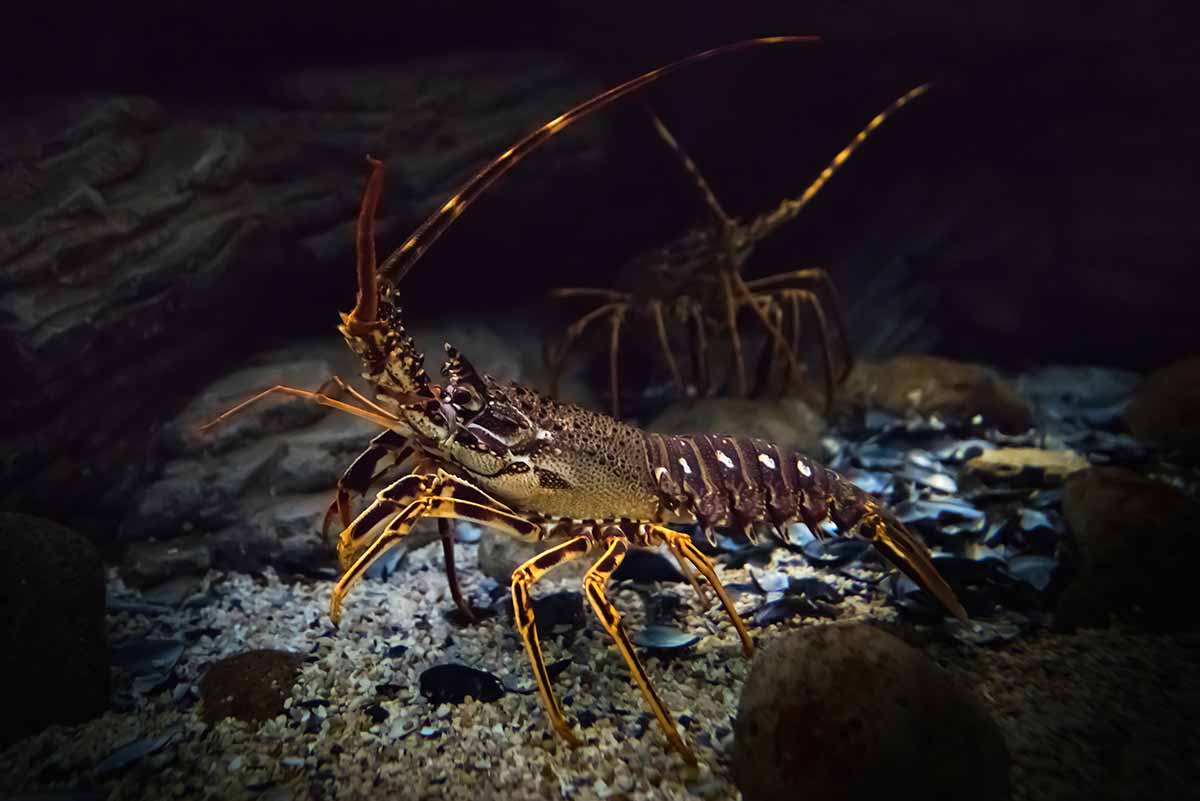 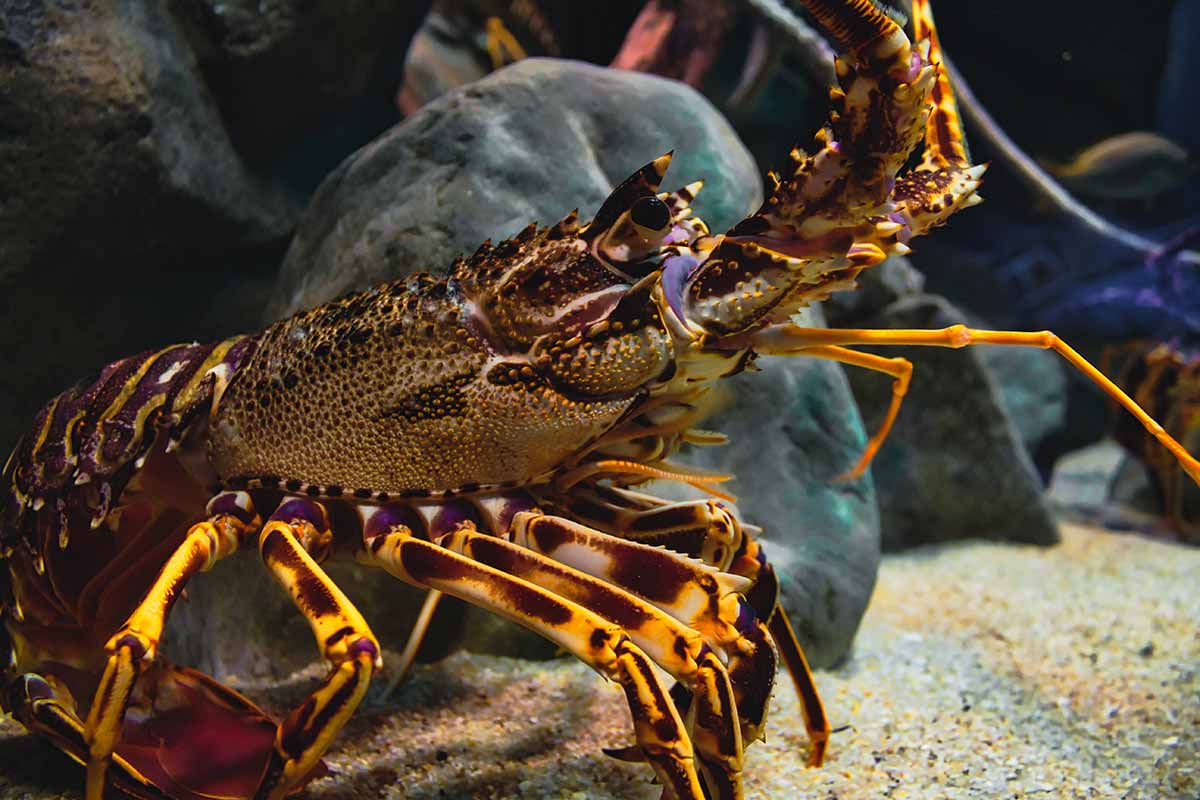 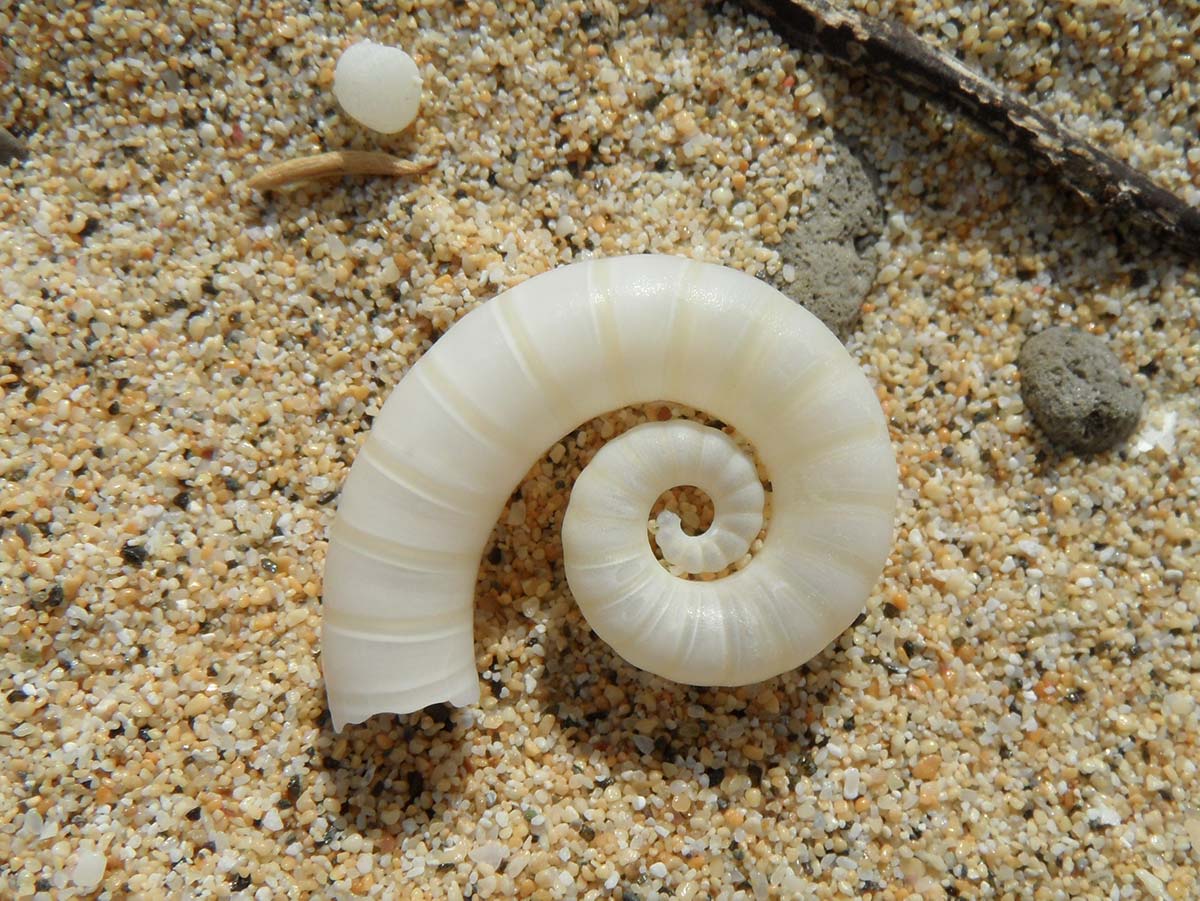 What can be learnt about our marine environment from a quick trip to the beach? What does that shell belong to? What is seafoam made of? What are 'blue-bottle jellyfish'?
All Related