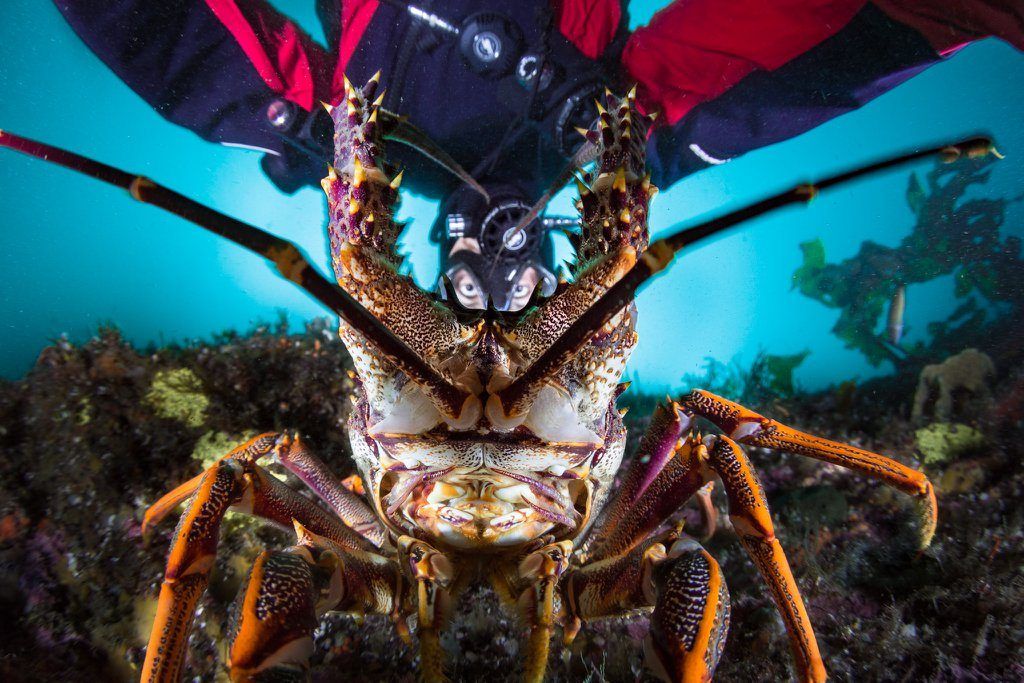 As per 1 April 2018, the TAC and TACC fishing restrictions will be reduced significantly in CRA-2, and also (to a lesser degree) in CRA-7 areas. The catch limits will be increased for CRA-4 and CRA-8. See the table on the left for specific details.

NZ Underwater, LegaSea and all the supporting stakeholders including Spearfishing NZ as a directly affected user group, would like to thank the members of NZ Underwater for their support of the Association representatives conducting the work that contributed to the outcome of reduced crayfish allowances in CRA-2.

While full closure was an option available to the minister, it was not an option presented by the Ministry during consultation. NZ Underwater is pleased with the direction of this result, and that the hard work and dedication of many interest groups and stakeholders is beginning to pay off.

You can read the full Ministry of Primary Industries report here.

You can read about what LegaSea expects to happen as a result of the new catch limits here.

While NZ Underwater is pleased with the positive direction of this decision towards replenishing our crayfish population, we feel that the other areas (CRA-4, CRA-7 and CRA-8) deserved the same level of consultation and public visibility as CRA-2.

Click here for more information, and your chance to provide feedback.

New Zealand Underwater has been actively involved in the public consultation process covering the area CRA-2.

In November 2017, an Association representative attended a public consultation session with the Ministry and other stakeholders including commercial interests, iwi, and other recreational user groups. Since that session, the NZUA has continued regular contact with the Ministry while providing strategic and media resource support for the CRA-2 Crayfish Crisis campaign headed by fisheries lobby group, LegaSea.

LegaSea managed CRA-2 public survey garnered 4008 respondents. 81% of those responding to the survey favoured Option 4 (the Ministry’s most conservative alternative) or the full closure of CRA-2, to allow the fishery to rebuild. A full closure was not offered by the Ministry as an option.

New Zealand Underwater formally supported LegaSea’s response to the Ministry on CRA-2, which outlined a favoured option of full closure or alternatively, Option 4, a TACC (commercial) reduction from 200 tonnes to 80 tonnes and a recreational allowance reduction from 140 tonnes to 50 tonnes.

You can read the LegaSea media release on the Minister’s decision for CRA-2 here. 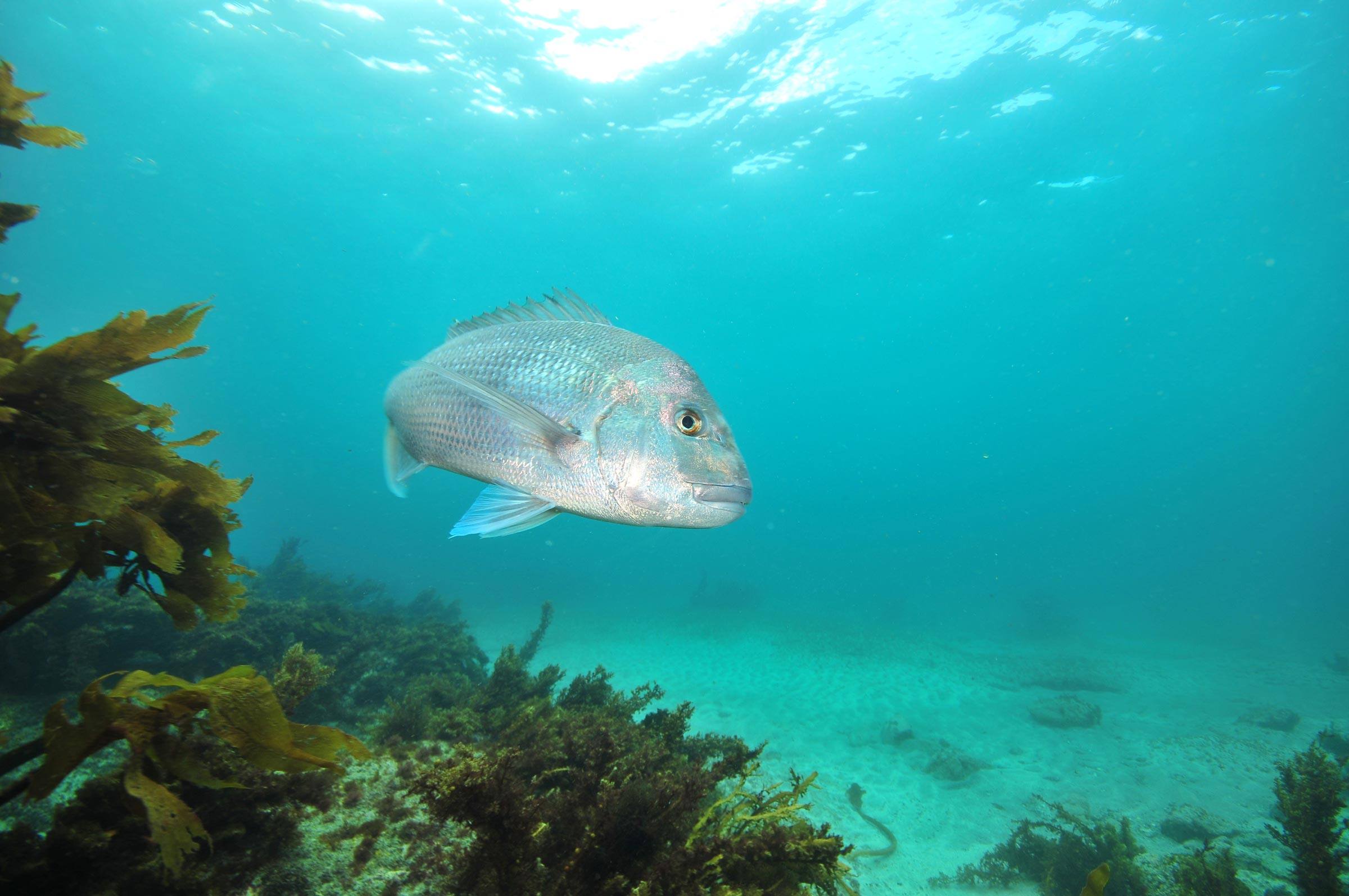 NZUA would like to notify members of the coming event, The Future Catch Discussion Panel. If you are concerned about declining fish stocks and the impact on recreational fishing, then this is an important event to be aware of and possibly to attend. 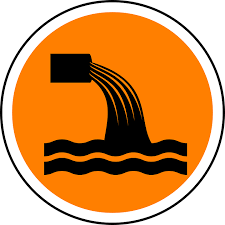 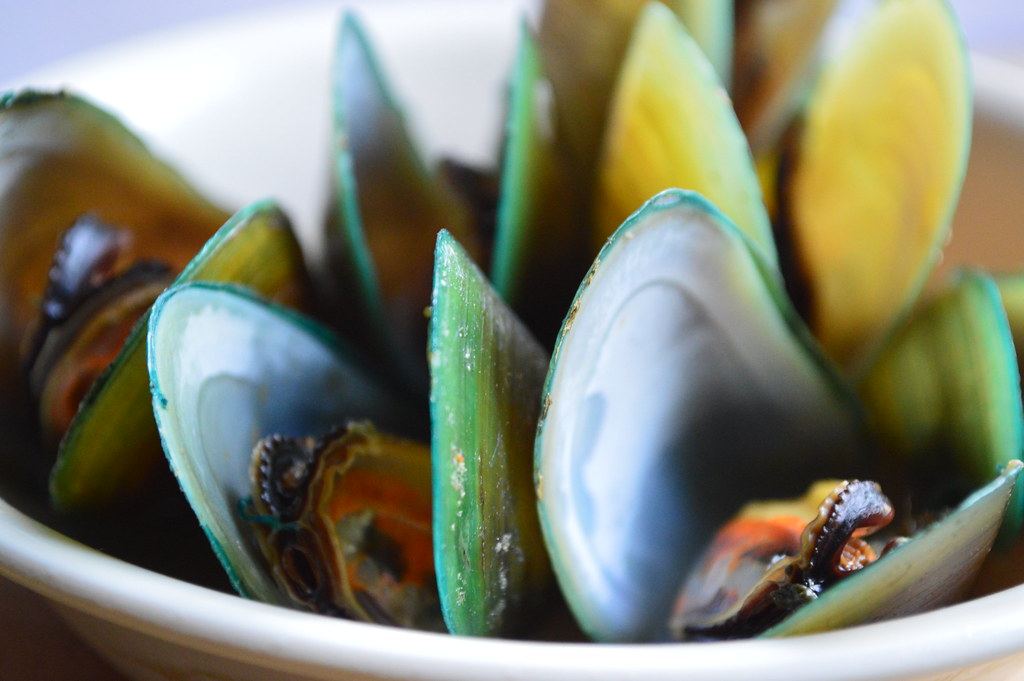 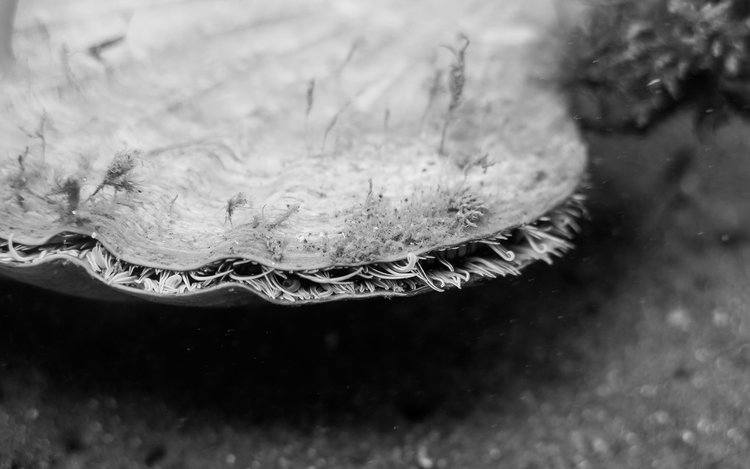